A man who illegally caught 1,000 protected birds and killed them in inhumane ways to eat in a hotpot has been arrested in eastern China.

Wu later showed the police where he had placed a large net to catch the birds. The net was held up by a bamboo pole and Wu said the sound recorders were hung nearby to play recorded bird calls to attract his prey. 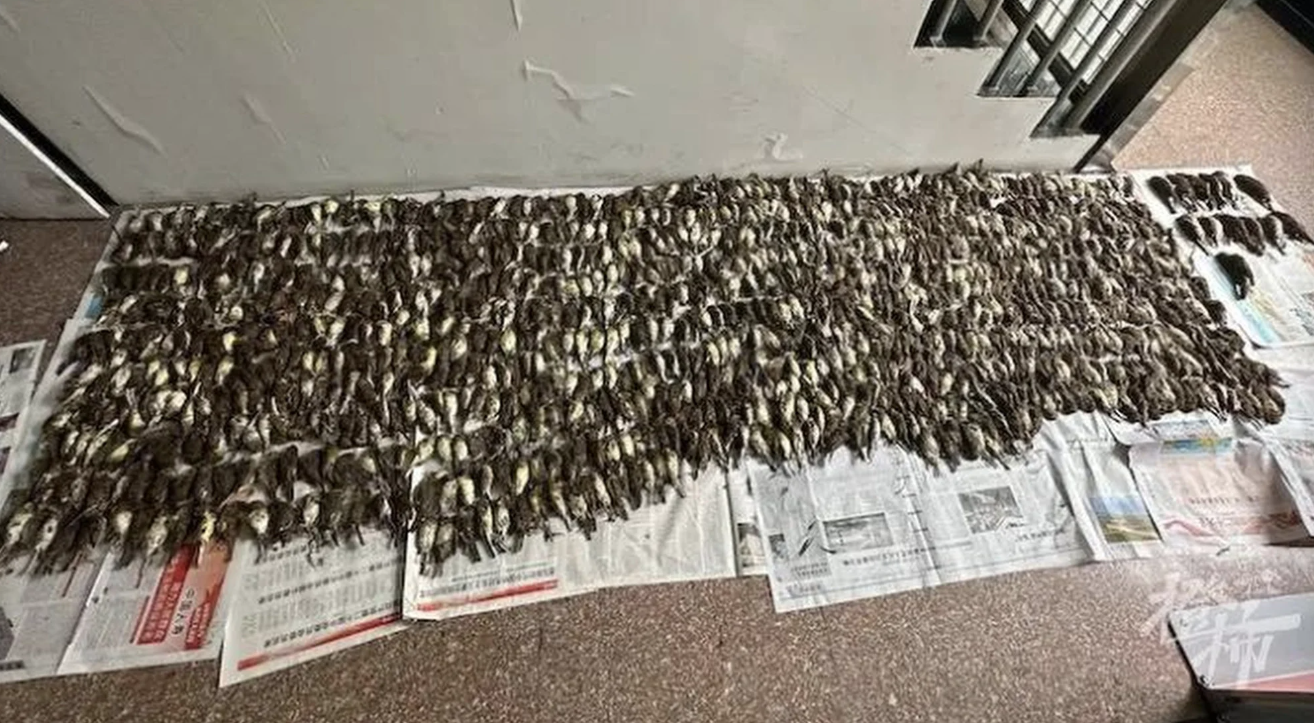 Officers noticed some dead birds caught in the net which Wu said he abandoned as he took only live birds which he killed by breaking their necks with his bare hands.

Wu told the police he caught and killed the birds to cook in his hotpot. He said he had caught 948 sparrows and 13 other birds believed to be babbling thrushes, also known as babbler.

Sparrows are state-protected animals with “important ecological, scientific and social values”, while babbling thrushes are regarded as an endangered bird by some in China.

Under China’s Wildlife Protection Law, the penalties for illegal hunting of the birds include up to three years in jail for killing sparrows and five to 10 years for killing babbling thrushes.

Eating captured wildlife is popular in China where many people believe wild animals are more nutritious than domesticated captive animals.

The Shanghai Forestry Bureau warned the public not to eat wild animals on social media after Wu’s arrest.

“Wild animals live in a rather dirty, complex environment with plenty of pathogenic bacteria. So they harbour many germs,” said the authority. “Eating wild animals will increase the risks of transmission of bacteria, viruses and parasites to humans. It is estimated there are at least 250 zoonotic diseases caused by pathogens.” 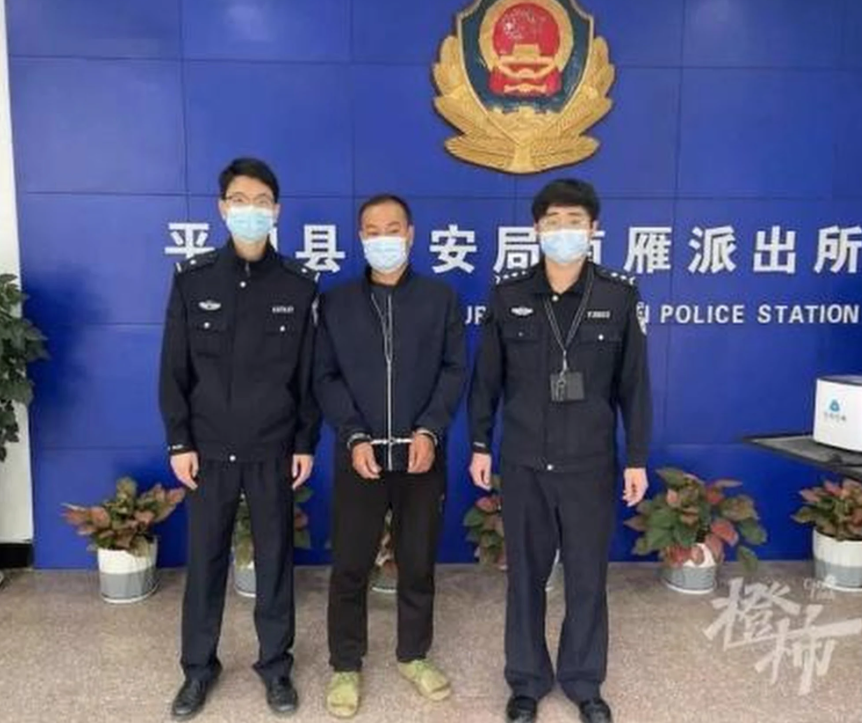 In an editorial earlier this week, mainland news outlet Jimu News questioned Wu’s claim that he caught so many birds only for his personal consumption.

“How can a person catch nearly 1,000 birds to eat? Quite possibly he could sell the birds,” the article said. “We should pay attention to this scenario: the man thought he would not be charged as long as he ate them by himself.

“To eradicate the mindset of ‘ignorance of the law is a defence’, it’s necessary to step up efforts in carrying out environmental law education, especially in rural areas where wild animals frequently appear.”