Malaysians have been in an uproar over the past couple of weeks after it was revealed that 6 billion ringgit (S$1.8 billion) had been paid for six naval ships that remain undelivered well past the deadline, adding to the crisis facing Prime Minister Ismail Sabri Yaakob and his nascent administration.

Ismail Sabri, who was made prime minister barely a year ago, has been under constant pressure from his former ruling Umno party to call for early elections after strong showings at two state polls in recent months, in a bid to capitalise on the fractured national political landscape to reclaim power that they lost in a historic 2018 general election.

What the controversy is about

The naval procurement deal, cut nearly a decade ago while Malaysia was still under Umno rule, has come back to haunt the party – and by extension Ismail Sabri, who as prime minister is now responsible for finding a solution to the alleged scandal that may end up implicating some of Umno’s top leadership.

At stake is voter sentiment going into a national election that Umno wants to be held this year, well ahead of the deadline of the third quarter of 2023.

The government and BNS had in 2014 signed a record 9 billion ringgit contract for delivery of the ships, the nation’s single largest defence procurement deal. BNS was to deliver all but one of the ships to the Royal Malaysian Navy between April 2019 and August this year.

Not a single ship has been delivered to date, and the government had already paid up about two-thirds of the contract value to BNS, according to the PAC report.

Only one ship is currently under construction at the BNS facility in the coastal district of Lumut in Perak state, and even then at only 44 per cent completion, PAC chairman Wong Kah Woh said after a site visit last week.

Days after the PAC report went public, Ismail Sabri said the cabinet decided to publicly release at least one internal investigation report on the project while urging the Malaysian Anti-Corruption Commission (MACC) to expedite its probe and for the attorney general to charge those responsible.

“I, on behalf of the government, guarantee that investigations on this issue will be conducted transparently and the government will not protect anyone who is involved,” he said.

But the fallout from the scandal is well under way.

The PAC’s findings sparked a rare rebuke from retired servicemen – traditionally seen as a government vote bank – who urged authorities to get their act together and make sure the ships are built as soon as possible to replace the navy’s ageing assets.

Calls for a royal commission of inquiry

Politicians from across the aisle, including from Ismail Sabri’s own party, have also called on the government to set up a royal commission of inquiry to investigate the alleged mishandling of the project.

On Sunday, some 200 people reportedly gathered in the capital city of Kuala Lumpur in protest over the undelivered ships and to demand that the ministers responsible for the debacle be sacked or brought to justice.

“If you’re angry with former Navy chief Ahmad Ramli for his alleged CBT amounting more than RM20 mln connected to the LCS scandal, then you’ve probably missed the level of evil Malaysian politicians are capable of,” read a tweet by @ayuscure.

“A scapegoat to save the rest. I am sick to my stomach.” 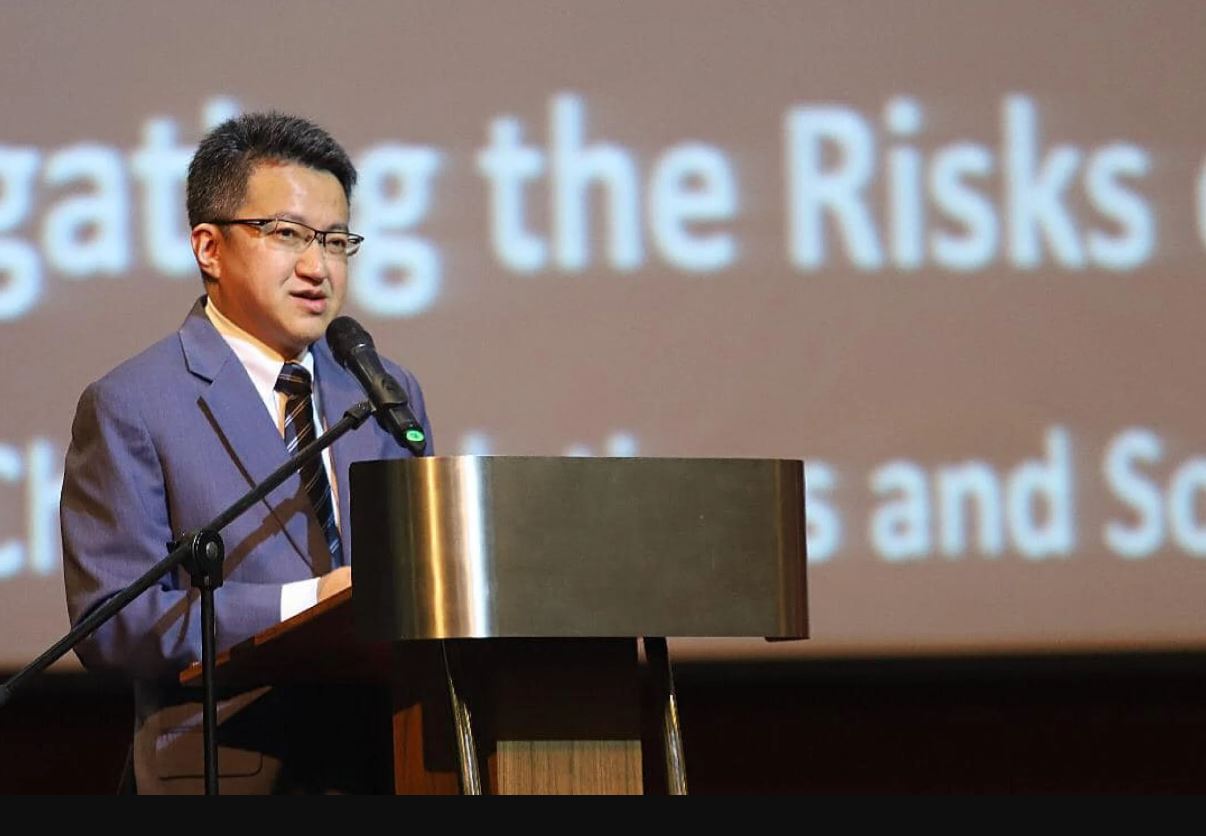 Political ammunition for the opposition?

Regardless of what the government does, Ismail Sabri’s administration and Umno will be hurt by the scandal, according to James Chin, a long-time Malaysian political observer with Tasmania University.

Chin said what lies ahead is a public relations battle in the political space, one that is the opposition’s game to lose if it fails to capitalise on the controversy.

“This is a lot easier to sell compared to 1MDB because it is a straightforward thing,” Chin said, referring to the multibillion-dollar scandal that had implicated former prime minister Najib Razak . “The government paid for something and the ships did not arrive.”

“The narrative is much simpler than 1MDB, which is a sophisticated scam. If the opposition can get that together, they can run far with this accusation … but I’m not sure if the opposition is coordinated enough.”

Who was ultimately responsible for the deal?

The project dates back to 2010, in the early years of Najib’s time as prime minister. When negotiations were done between 2010 and 2013, current Umno President Ahmad Zahid Hamidi headed the defence ministry which oversaw the project.

But when the contract was signed in 2014, Najib had handed the defence portfolio to his cousin, Hishammuddin Hussein, who later announced in 2017 that BNS had begun construction of the first ship which would be delivered two years later.

Hishammuddin, who Ismail Sabri brought back as defence minister, told the Senate last week that the first ship will be ready by 2024 at the latest. In a separate Facebook post, Hishammuddin said he and his ministry “have nothing to hide” and that “the wrongdoers must be brought to justice”.

But the opposition said the issue must be brought to parliament to find a solution that can survive changes of government.

Former deputy defence minister Liew Chin Tong of the Democratic Action Party said Ismail Sabri should call for a special parliamentary sitting at the end of the month to debate the findings of the PAC and other investigations and secure a bipartisan decision on how to move the project forward.

“For the sake of the navy and our national sovereignty, a bipartisan solution to the project that will outlast the change of government in the next general election and beyond is crucial,” Liew said.