Hull Kingston Rovers assistant coach Willie Poching is to leave at the end of the season to rejoin his former club Wakefield Trinity.

Poching, who began two seasons with Trinity as a player in 1999, previously worked with Chester at Hull KR.

He has three times worked with Rovers boss Tony Smith, at Leeds, Warrington and Rovers, and was briefly at Salford.

“It’s a move I’m really excited about,” said Poching. “Being here with Chezzy will be great. The club has some top ambitions, is going in the right direction and it’s up to me now to try and input some of my knowledge.”

Wakefield are currently ninth in the readjusted win-percentage Super League 2020 table, on 23%, two places above Hull KR, who have 20%. But Rovers have turned the corner in their last two games, stunning Wigan and losing by only a point to champions St Helens. 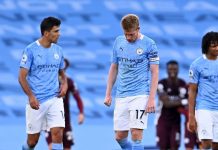 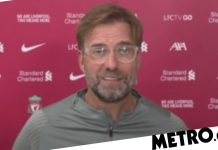 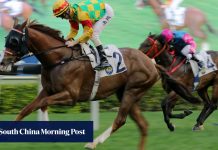 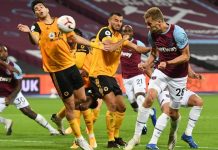 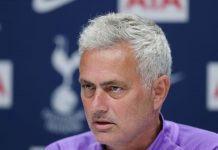 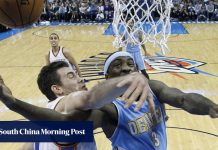 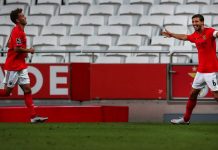 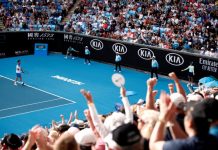 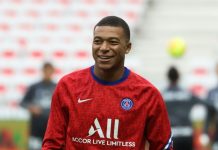 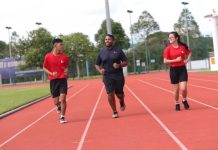