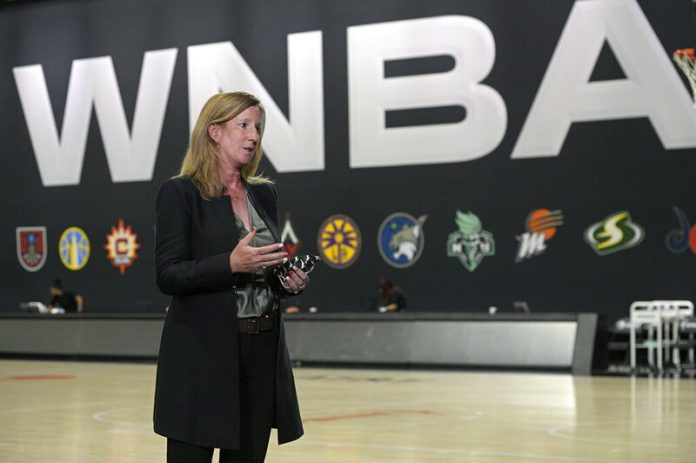 BRADENTON, Fla. (AP) — The opener of the WNBA playoff series between the Seattle Storm and the Minnesota Lynx was postponed nearly 90 minutes before its scheduled tipoff Sunday because of inconclusive COVID-19 test results for Storm players.

The players with inconclusive results have undergone additional testing and are in isolation, according to the WNBA.

WNBA Commissioner Cathy Engelbert was at the hotel when she found out about the inconclusive results and boarded the Storm’s bus to let them know.

“We needed more testing and data,” Engelbert said in a TV interview. “As soon as I talked to them they were concerned about health and safety, and it wasn’t about basketball at that point.”

The Lynx already had arrived at the arena and some of the players had been warming up when they were told the game was postponed.

“This is the hardest part of COVID-19 of putting on live sports,” Engelbert said. “Every day you’re reset to zero. Keeping the bubble safe and making sure there’s no community spread. The purpose of testing program and protocols is to pull anyone out before they are infectious.”

The league didn’t immediately announce when Game 1 of the best-of-five series would be played. Game 2 was scheduled for Tuesday night.

“We want to make sure we have all the data and testing if someone is affected with COVID,” Engelbert said. “We can isolate them and take care of their safety. Hopefully we’ll get good data over the next 24 to 48 hours. Hopefully get back on the court for Game 1 on Tuesday. We will test them tonight and have additional testing on those players that had inconclusive results.”

The WNBA made it through the regular season with a few false positive tests for the coronavirus, but no players developed COVID-19 once the season started. The season is being played inside a bubble environment at IMG Academy in Bradenton, Florida.

Everyone inside the bubble has been tested for the virus every day.

“You have to follow your gut and instinct and data and science,” Engelbert said. “Everything has worked in the bubble because we followed the science. We had players miss games in the regular season. This was the right thing to do today.”

Biden pledges not to 'extort' South Korea with troop-cut threats 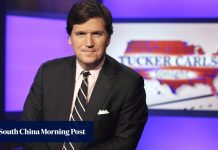 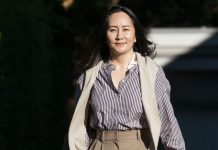 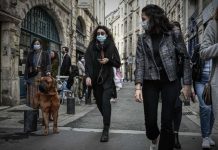 While You Were Sleeping: 5 stories you might have missed, Oct 30 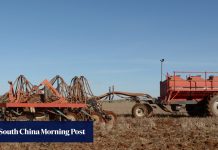 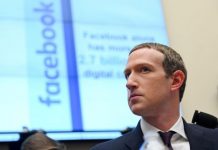 Zuckerberg says US election will be a test of Facebook's work 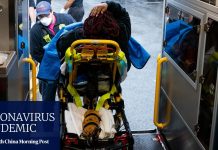 Coronavirus: an American dies every 107 seconds as US tops records 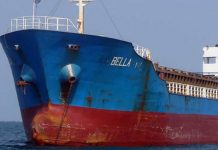 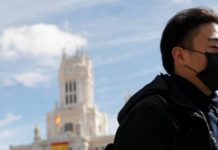 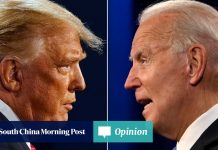 Trump or Biden, whoever wins the US election must look beyond China rivalry

Toward ending the ‘pandemic of inequality’? Restrictions eased for migrant workers in dorms 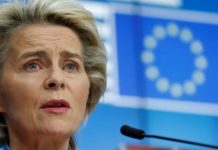 EU at risk of being overwhelmed by coronavirus: Von der Leyen