Burnley took a huge step towards retaining their Premier League status as a first-half Chris Wood hat-trick saw them thrash a lifeless Wolves at Molineux.

An awful display from the hosts was ruthlessly exposed by the Clarets, who produced an excellent performance to end a run of three straight defeats in style.

Sean Dyche’s side are now nine points clear of Fulham and the relegation zone with 15 to play for and the long-serving manager can surely start planning for a sixth consecutive season in the top flight.

Wood was superb throughout but was also gifted his chances by a Wolves display that was worryingly half-hearted and reeked of the end of a season marooned in mid-table.

Strike partner Matej Vydra saw his effort ruled out by the video assistant referee for offside but there was still time for a fourth as Ashley Westwood thumped in from the edge of the area. 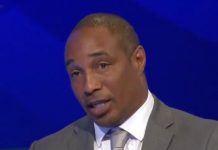 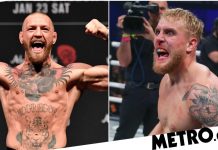 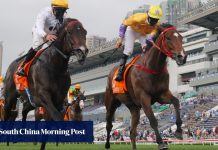 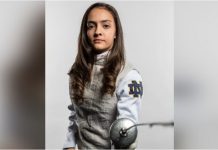 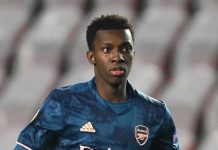 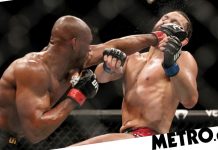 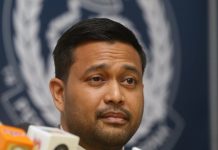 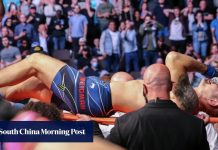 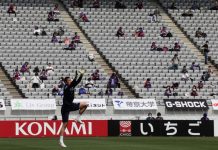 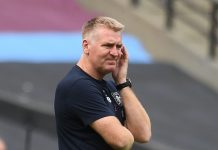