A tour bus collided with a 20-tonne trailer lorry at Km 425.8 of the North-South Expressway near Bukit Beruntung, Selangor early today. ― Picture via Twitter/bernamadotcom

KUALA LUMPUR, June 17 ― A woman was killed when the tour bus she was travelling in met with an accident with a 20-tonne trailer lorry at Km 425.8 of the North-South Expressway near Bukit Beruntung, Selangor early today.

All 39 other passengers, as well as the drivers of the two heavy vehicles, escaped with minor injuries.

Selangor Fire and Rescue Department director Norazam Khamis said in the 3.30am mishap, the bus was believed to have crashed into the back of the trailer lorry coming from the same direction.

He said the woman, Hamaizah Fadzilah, 54, was seated in the front seat and was most affected by the frontal impact of the collision.

“She was pinned to her seat and we managed to get her out at 5.13am but she was pronounced dead at the scene,” he told Bernama when contacted.

The cause of the accident is still being investigated, he added.

The body of the victim was taken to Kuala Kubu Baru Hospital near here for post-mortem.

Arsad said the police called on highway users with information on the accident to share the information to facilitate the investigation under Section 41(1) of the Road Transport Act 1987. ― Bernama 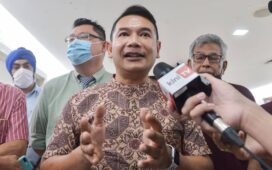 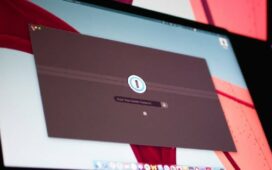 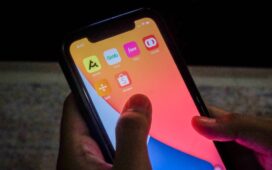 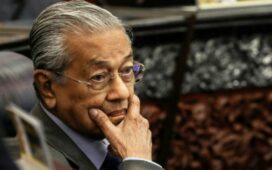