SINGAPORE – A woman was killed after a tree fell on her in Marsiling Park on Thursday (Feb 18) morning.

The Singapore Civil Defence Force (SCDF) said that they were alerted to the incident at about 8.15am and found a person trapped under a fallen tree.

SCDF officers used cutting equipment to extricate the 38-year-old woman, who was pronounced dead at the scene by paramedics.

The police are investigating the incident.

Dr Leong Chee Chiew, commissioner of Parks and Recreation at the National Parks Board, said the 20m-tall Araucaria excelsa tree, which had a girth of 1.3m, was found to be healthy when it was last inspected in April last year.

“We are sad that there was one fatality. Our priority now is to accord assistance to the family of the deceased,” he said. The board is investigating the incident.

According to eyewitnesses, a loud crack was heard just before the tree fell, pinning the woman under it. About 10 passers-by tried to lift the tree to help the woman but were unsuccessful.

Secondary 3 student Kayden Teo and his friend were among those who tried to help.

The 15-year-old said: “We were walking across the bridge (over the pond) and heard a loud crack and a splash. A tall tree fell and we ran over to help a woman who was stuck underneath it.”

He added that SCDF officers arrived soon after.

Apart from police and emergency services officers, the park was mostly empty on Thursday morning when The Straits Times visited.

A large section of walkway had been cordoned off and a blue tent was seen on the walkway.

A large blue canvas was used to cover the area where the tree had fallen.

The incident comes after a 40m-tall Tembusu tree fell at the Singapore Botanic Gardens on Feb 11, 2017, killing a 38-year-old Indian woman and injuring her husband, a 39-year-old French national, and their two children, aged one. 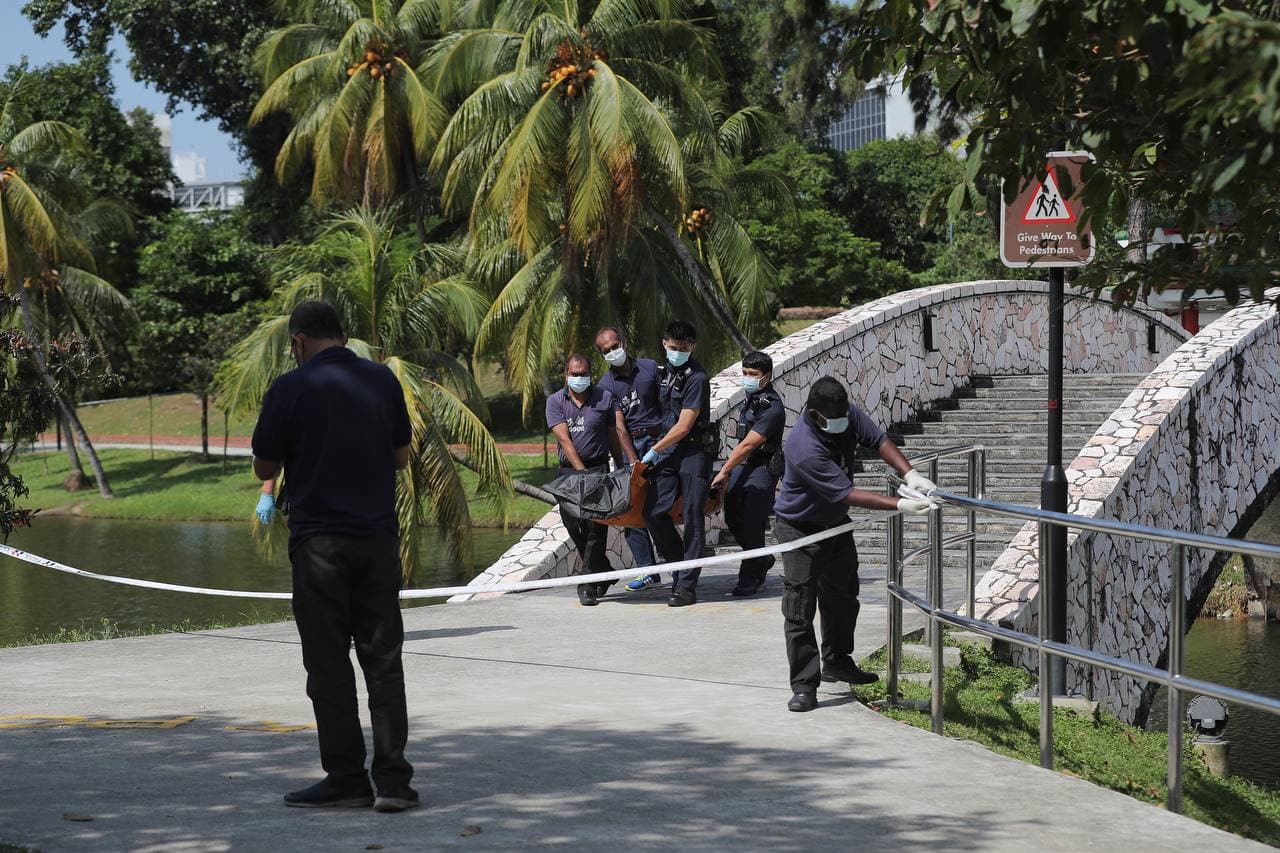 The family were attending a public concert at the Gardens when the incident occurred. A 26-year-old Singaporean woman was also injured in the incident.

NParks said then that the tree was more than 270 years old and predated the establishment of the Gardens. It fell and brought down surrounding palm trees. It was last inspected in September 2016 and was found to be healthy.

In November 2019, a tree fell on a car at Scotts Road, in front of the Grand Hyatt Singapore hotel.

The driver escaped unscathed with the help of passers-by, although the rear windscreen of his white Subaru was shattered. No injuries were reported. 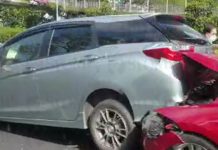 Female driver taken to hospital after massive collision on the ECP 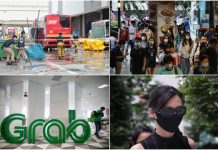 Evening Update: Today's headlines from The Straits Times on Feb 25 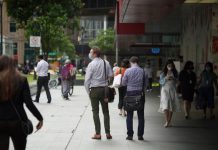 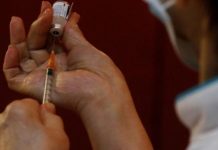 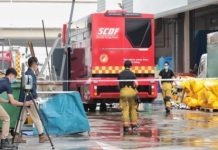 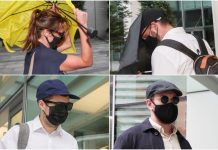 Four members of unlawful gathering of 12 on Lazarus Island banned from working in Singapore: MOM 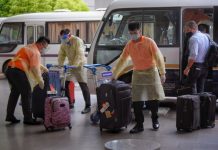 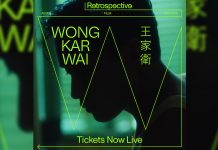 Singapore to get more 4K Wong Kar-wai after ticket debacle 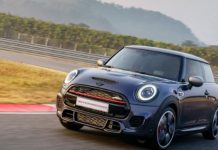 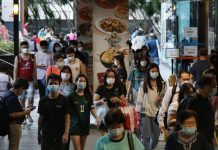 Singapore not expected to move out of phase 3 any time soon: Janil