Though the woman was quickly arrested and claimed the killings were a crime of passion, prosecutors later discounted that motive, and said that international “criminal groups” were involved.

Authorities said the woman and another man sat down Wednesday at a table near the victims at a restaurant in the Plaza Artz mall; she then rose and shot the two Israelis at close range.

Ulises Lara, spokesman for the city prosecutor’s office, said a total of four suspects were involved in the either the killing, logistics or getaway.

Officials identified the victims as Jony Ben and Alon Azulay.

Customers at the shopping center fled, dove to the floor or took refuge behind storefronts as the sound of gunshots rang through the complex. Videos and photos posted on social media showed restaurant patrons cowering under tables.

Mexico City police chief Jesus Orta said the woman told police Wednesday “she had a sentimental relationship with one of the victims, who she met on social media, and that the attack was due to infidelity.”

But on Thursday, Lara said “the supposed motive this person talked about initially doesn’t exist.”

Lara said prosecutors are checking reports in Israeli media that one or both of the victims had criminal backgrounds.

The attack was “an issue of serious coordination, of acts by criminal groups, and in the case we are talking about here, there are at least links to international criminals,” Lara said. “We have to confirm everything, show you everything, and find out what those links are.” 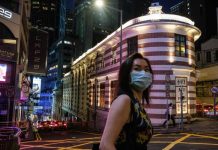 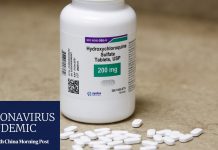 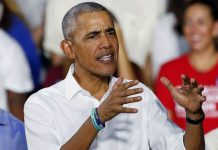 Racism cannot be 'normal' in US, Obama says of Floyd death 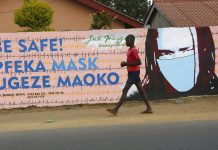 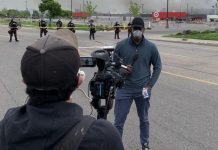 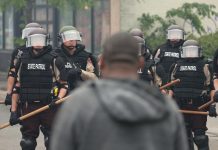 Minneapolis braces for fourth night of riots and arson 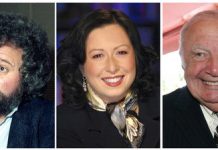 Luminaries Lost: A look at some of the artists lost to virus 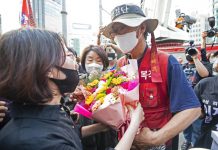 China slams ‘senseless’ US move at UN over Hong Kong 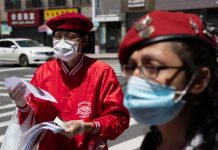 US Asians, harassed over coronavirus, push back on streets, social media