A woman whose husband was killed in a car crash in Egypt during an excursion booked through the hotel they were staying in has won permission to sue the hotel in the English courts, in a judgment her lawyer says will have significant implications for other English nationals injured or killed abroad.

Sir Ian Brownlie QC, a leading international lawyer, died aged 77 in 2010 in an accident in which his daughter from his first marriage, Rebecca, whose two young children were in the vehicle, was also killed. The driver was convicted of involuntary manslaughter.

Brownlie’s wife, Lady Brownlie, who sustained serious injuries, is seeking damages for injury and losses suffered as a result of the accident against FS (Four Seasons) Cairo, but the hotel had argued that the case should not be heard in the English courts.

On Wednesday, after a nine-year legal battle, the supreme court dismissed FS Cairo’s appeal against the court of appeal judgment, which had in turn upheld the decision of the high court that the claim could be brought in England as opposed to in Egypt.

The supreme court justices determined that Lady Brownlie had suffered damage in England, even though it was as a result of a harmful event suffered abroad.

Terrence Donovan, a partner and head of the clinical negligence and personal injury team at Kingsley Napley LLP, said: “This judgment will provide welcome clarity for any other English nationals who have the misfortune to be injured or killed in foreign accidents, and who wish to bring their claims in the English courts.

“Lady Brownlie, by her courage and determination, has done a great favour to them, and made an important contribution to English travel law.”

Brownlie initially began proceedings against Four Seasons Holdings Incorporated, a Canadian company, in 2012 but in 2018 the supreme court held that it did not own or operate the hotel in Egypt and she was forced to restart the legal process against FS Cairo.

Ian Brownlie was one of the world’s leading international lawyers. He practised before the international court of justice (ICJ) in The Hague and played an important role in the Augusto Pinochet proceedings at the House of Lords in 1998, appearing for Amnesty International to fight the former Chilean president’s attempt to claim immunity from the jurisdiction of the English courts with respect to allegations of torture made against him. 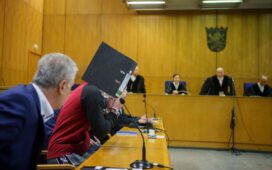 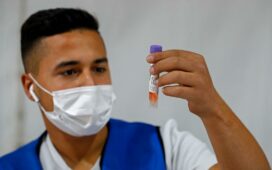 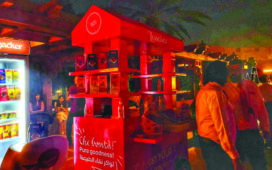 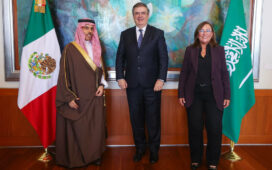 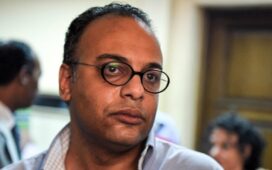 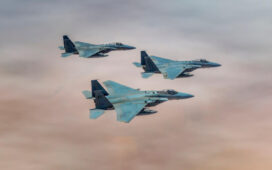 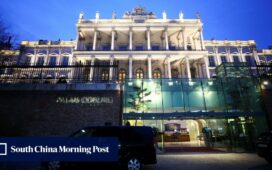