Chinese police are investigating the death of a 23-year-old woman who is alleged to have leapt from the window of a van she had hired through online platform Huolala, which is known as Lalamove in other Asian markets.

The incident has rekindled public anger in China over the lack of driver security checks and passenger safety for those using some vehicle-hailing apps. Two women were murdered by drivers for another ride-hailing platform, Didi Chuxing, in the space of three months in 2018.

On Wednesday (Feb 24), Huolala released a statement on Weibo, China’s Twitter, apologising to the woman’s family and promising safety improvements.

In an earlier statement, on Feb 21, Huolala said the passenger, surnamed Che, had hailed a van on the night of Feb 6 in Changsha, the capital of southern Hunan province, to help her move house. Che reportedly jumped out of the moving van in which she was a passenger, the statement said, and died in hospital a few days later. 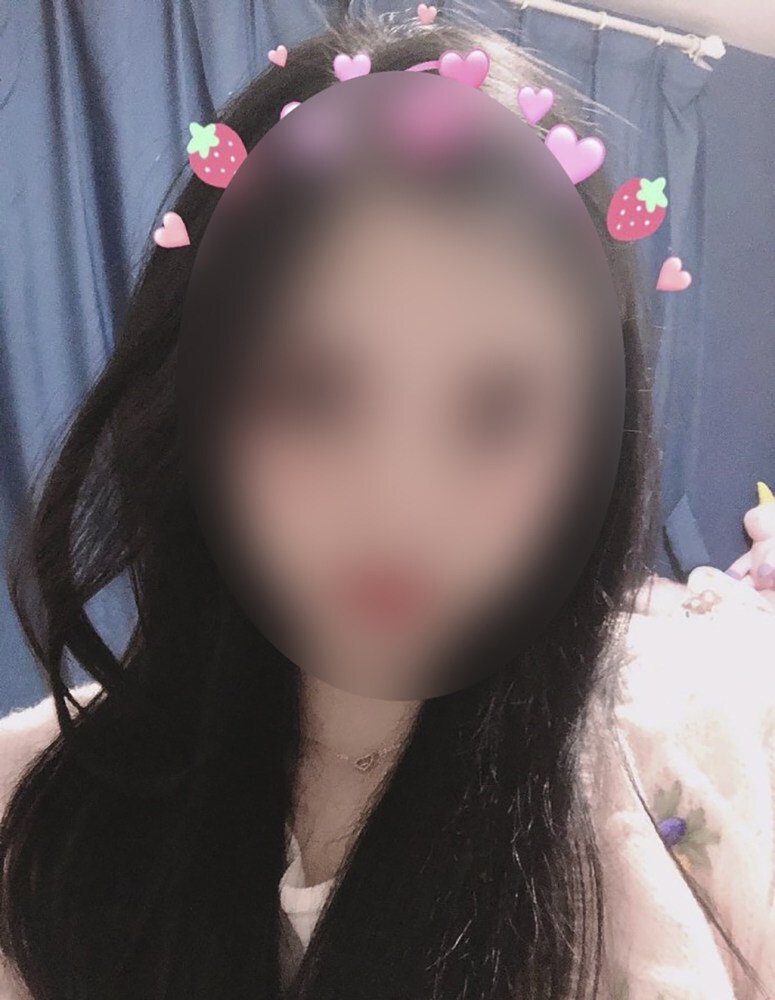 Che’s distraught family aren’t convinced she jumped willingly, saying that just minutes before the incident she had been joking with colleagues in an online social media group.

An internet user claiming to be Che’s younger brother wrote on Weibo on the day Huolala’s first statement was issued that the vehicle had gone off route three times while his sister was a passenger.

He also said that, according to records, Che boarded the vehicle at 9.17pm, and was joking with colleagues in the social media group at 9.24pm. At 9.30pm, the driver called the police and an ambulance, which arrived to find Che unconscious and in a pool of blood on the roadside.

According to medical records her brother posted on Weibo, Che was transferred to the Hunan Hangtian Hospital, where she underwent emergency surgery for severe traumatic brain injury and several bone fractures, but died on Feb 10.

Che’s brother posted comments online saying there was nothing in her social media comments that was unusual or indicated that she was in a state of mind to throw herself out of a moving vehicle voluntarily.

The following day, Che’s family, guided by local police, met Huolala representatives to ascertain if there were any video or audio records from within the vehicle. Huolala admitted that none of its vehicles was equipped with recording devices and the booking app was not able to offer any safety check services.

“What’s more ridiculous is that they said they had no responsibility over [my sister’s] death,” Che’s brother wrote. He expressed disbelief at the company’s lack of safety checks on drivers, demanding to know “what happened in just six minutes?”.

In its statement on Wednesday, Huolala said it would introduce in-vehicle recording; better safety functions for passengers – such as emergency calls and allowing users to share their trips with close contacts; alerts when trips go off-route; enhanced background checks on drivers; and safety task force teams that would work closely with police.

Huolala has also set up an email to collect safety tips and suggestions from the public, it said.

Lalamove was founded in Hong Kong in 2013. Huolala has more than 7.2 million active monthly users. Its on-demand service connects van drivers with customers who need to move or deliver goods in more than 300 cities in mainland China.

Che’s death reminded the Chinese public of the deaths of the two women in 2018, both of whom were raped and killed by drivers for Chinese ride-sharing giant Didi Chuxing. 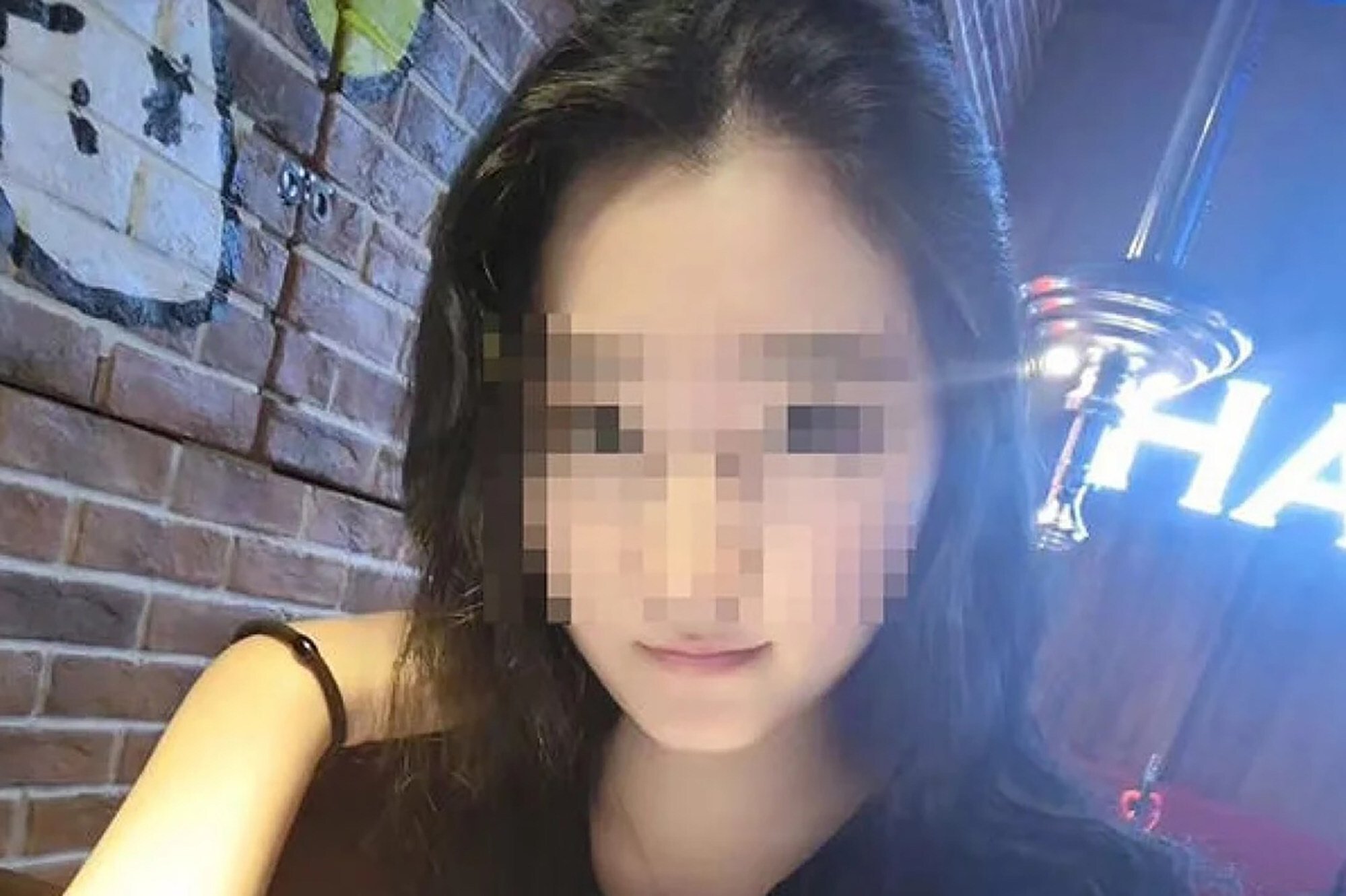 The company, which launched eight years ago and has more than 550 million users and 31 million drivers, was forced to dismiss two staff and suspend its ride-hailing service amid nationwide anger over the lack of accountability in ensuring riders’ safety.

Didi has since installed an emergency button on its app that can be activated by users with just one click. 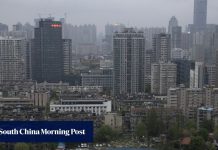 First Chinese Covid-19 cases may have been infected in October 2019, says new research 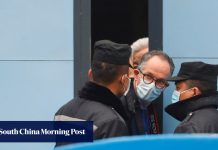 Jitters in China as WHO counts down to Covid-19 origins report release? 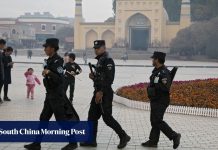 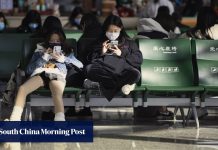 Coronavirus: CDC says China will keep strict Covid-19 tests and quarantine, even as vaccination picks up 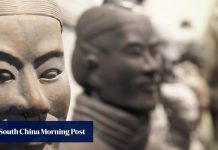 China’s greatest archaeological finds: from a lost civilisation and the Terracotta Army to the world’s oldest noodles and male beauty products 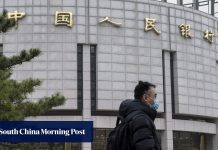 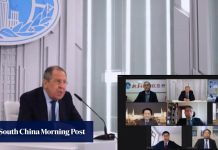 Russia, China can reduce sanctions risks by moving away from US dollars, Sergey Lavrov says

‘Beautiful translator’ at China-US summit determined to work in diplomacy and was known as ‘little Zhao Wei’, say former teacher and students