We are profiling each of the five nominees for the BBC Women’s Footballer of the Year 2020 award. You can vote for your winner on the BBC Sport website until Monday, 2 March at 09:00 GMT. The result will be revealed on Tuesday, 24 March on BBC World Service.

In her own words

Greatest achievement of the past 12 months?

“Winning the Champions League final, that was special. Although it’s my second Champions League final, the first time I wasn’t convinced by my own performance. But this year I was happy with how I performed and the team performed. It’s the marquee game and you want to put on a good show for women’s football – so that was a huge highlight. That first half I smiled all the way through.”

“At the World Cup I was so disappointed as my mind was set on getting to the final, so everything to do with it now I feel a bit sad. But winning the SheBelieves Cup with England – we performed well, especially in the USA game, we scored some good goals and beat some of the best teams in the world.”

Is there pressure to win everything with Lyon?

“We don’t feel it as pressure. We have so many world-class players in our team to share that pressure that it doesn’t feel like pressure. You normally hope two or three perform in a team, but we know someone each week will help the team win. Winning is not boring – losing and drawing is boring.”

“When I was 17 I went to America to study at university because I got told I wasn’t good enough to go to this England programme. I only stayed the one year. They said if I stay, I won’t get picked for England for the next couple of years – it’s too far. So I came back to England and then I had a run of injuries and thought I should have just stayed in America. But I didn’t know I was going to end up playing for England as much as I have.”

“I want to have a family. I say to the girls at Lyon every day, I want a baby. I’ve turned 28 but it’s going to have to wait a bit longer. That’s a goal in life. I was brought up in a great family and it’s something I cherished more than anything growing up.”

When have you been star struck?

“[Meeting] Lionel Messi at the awards ceremonies, David Beckham too… but the moment I was star struck was when I was 14 and Arsenal Ladies were playing Sunderland Ladies and I played for the academy. Rachel Yankey was there – I know her quite well now having played for England together. I was with Lucy Staniforth and Demi Stokes. We were watching and so star struck.”

Who would play you in a film?

“Sandra Oh. Really random but I like the role she plays in Grey’s Anatomy. And in Killing Eve – they’re quite similar characters to what I’m like as a person, funny sense of humour, not socially always the best but very driven.” 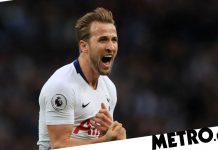 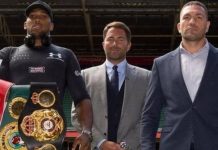 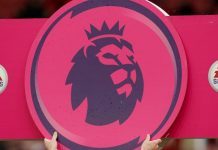 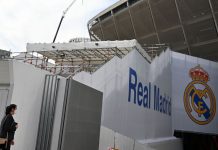 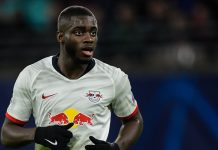 UFC 249: Khabib hits back at Conor McGregor – ‘he’s like old prostitute, his time is done’ 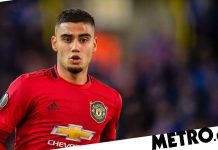 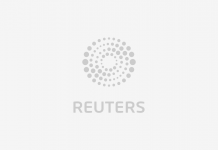 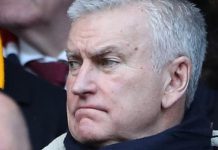