He said the federal Cabinet has been informed that based on a study done these two issues are the top challenges being faced by the country at the moment.

“We are very much aware of these two top issues which were raised by the people on the ground,” he told a press conference at PKR’s Batu Lintang State Assemblyman See Chee How’s Chinese New Year open house here

Baru, who is also state PKR chief and Selangau MP, said even PH leaders are concerned with the economic and racial issues in the country.

He also said the government will give special emphasis and focus towards Sarawak in the coming years, starting this year.

“If you look from the perspective of development, the special focus is to narrow the gap between Sarawak and other states,” he said adding that other states in Peninsular Malaysia are very far ahead in terms of development.

Baru said Prime Minister Tun Dr Mahathir Mohamad and the Cabinet are very much aware of the disparity gap.

He said the federal ministry has been specifically asked to look at their own budget for development projects to be carried out in Sarawak.

“That is something special for me and Chong Chieng Jen (the Deputy Minister of Domestic Trade and Consumer Affairs) who represent Sarawak in the federal government,” he said. 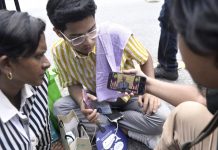 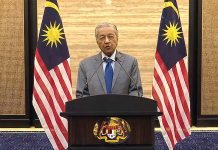 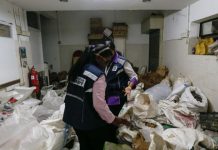 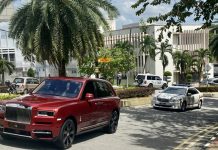 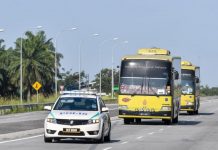 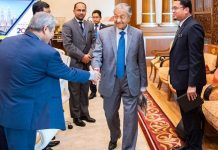 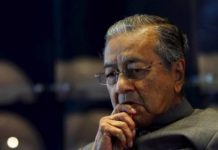