The American sprinter revealed the news on Twitter, but claimed that anti-doping officials had not followed the correct procedure when he missed them after going Christmas shopping on December 9, 2019 at a time when he had said he would be at home.

Three failures to properly file whereabouts information or being absent during the hour stated in a 12-month period can result in a one- or two-year suspension.

Coleman told track and field news website FloTrack that he hoped to participate in next year’s Tokyo Games and said a two-year suspension would be “overkill”.

“In situations in the past, I’ve seen people get suspended for only a year,” he said.

“If that’s the case, hopefully it can be a situation where it’s December to December, or maybe May to May, or from this day to next year and I’ll still be good for the Olympics.”

Coleman, also a silver medallist in the 100m and 4x100m relay at the 2017 worlds, escaped suspension last year when the US Anti-Doping Agency (USADA), after receiving guidance from the World Anti-Doping Agency (WADA) on how to calculate the 12-month window for three missed tests, withdrew the charge.

The sprinter later demanded an apology from USADA, but two of those misses have now combined with the latest absence and this time, having spent six months making sure of their ground, the AIU expects a ban to follow.

READ  While You Were Sleeping: 5 stories you might have missed, May 12

Coleman, who also helped the United States to 4x100m gold at the 2019 worlds in Doha, acknowledged the failure would count as his third in a 12-month span but said he was willing to take responsibility for only one and accused anti-doping agents of setting a trap to get him.

“Don’t tell me I ‘missed’ a test if you sneak up on my door (parked outside the gate and walked through… there’s no record of anyone coming to my place) without my knowledge,” he said on Twitter earlier on Wednesday.

“Knocked while I was Christmas shopping five minutes away at the mall (I have receipts and bank statements) and didn’t even bother to call me or attempt to reach me.

“I was more than ready and available for testing if I had received a phone call,” he said, adding that he believed it was “a purposeful attempt to get me to miss a test.”

“I have never and never will use performance-enhancing supplements or drugs. I am willing to take a drug test every single day for the rest of my career for all I care to prove my innocence.”

The AIU responded by saying: “Testing conducted by the AIU is on a no-advanced notice basis and instructions not to make any phone call to an Athlete are given to Doping Control Officers by the AIU (with limited exceptions).

“Any advanced notice of testing, in the form of a phone call or otherwise, provides an opportunity for athletes to engage in tampering or evasion or other improper conduct which can limit the efficacy of testing.”

The AIU added that WADA guidelines make it clear that a phone call giving notice is not mandatory and that the absence of a call is no defence for missing a test. 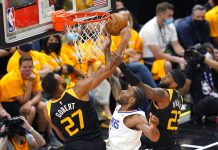 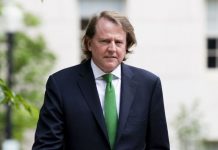 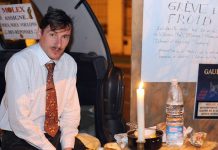 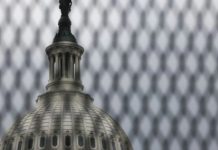 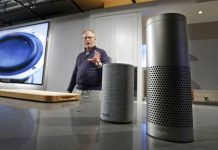 Own an Echo? Amazon may be helping itself to your bandwidth 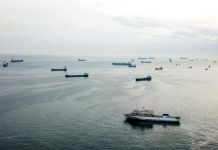 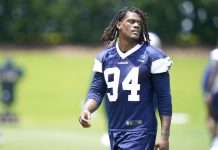 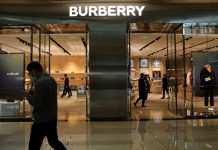 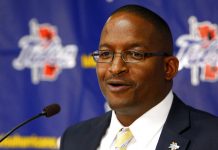