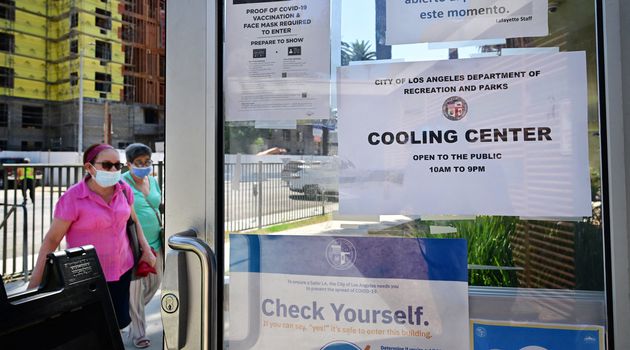 The World Meteorological Organisation has said that without much more ambitious action, the physical and socioeconomic impacts of climate change “will be increasingly devastating” across the planet. Here are the United in Science report’s key findings:

Levels of atmospheric carbon dioxide (CO2), methane and nitrous oxide continue to rise. The temporary reduction in CO2 emissions in 2020 during the pandemic had little impact on growth of atmospheric concentrations (what remains in the atmosphere after CO2 is absorbed by oceans and biosphere).

Global fossil CO2 emissions in 2021 returned to the pre-pandemic levels of 2019. Preliminary data shows global emissions in 2022 (January to May) are 1.2 per cent above the levels recorded during the same period in 2019, driven by increases in the US, India and most European countries. Emissions fell signiﬁcantly in 23 countries (many European countries, Japan, Mexico and the US) during 2010-2019.

A quarter of emissions from land-use change are associated with trade of food between countries, of which more than three quarters are due to land clearing for agriculture, including grazing.

About 90 per cent of accumulated heat in the Earth system is stored in the ocean. Ocean heat content for 2018-2022 was higher than in any other five-year period, with ocean warming rates showing a particularly strong increase in the last two decades.

The Paris Agreement level of 1.5 degrees refers to long-term warming, but individual years above 1.5 degrees are expected to occur with increasing regularity as global temperatures approach this long-term threshold.

Global warming during the 21st century is estimated (with 66 per cent probability) at 2.8 degrees (range 2.3-3.3 degrees), assuming a continuation of current policies, or 2.5 degrees (range 2.1-3.0 degrees) if new or updated pledges are fully implemented. Collectively, countries are falling short of meeting their new or updated pledges with current policies.

Further research on tipping points is crucial to better understand costs, benefits and potential limitations of climate mitigation and adaptation in the future.

The Atlantic Meridional Overturning Circulation (Amoc) is an important driver of the distribution of heat, salt and water in the climate system, both regionally and globally. It may be weaker currently than at any other time in the last millennium.

Melting of polar ice sheets on Greenland and Antarctica is considered a major tipping point and would have global consequences due to substantial additional sea-level rise for hundreds to thousands of years. Regional tipping points, such as the drying of the Amazon rainforest, may have serious local consequences with cascading global impacts.

The combined effects of higher temperatures and humidity in some regions could reach dangerous levels in coming decades, with physiological tipping points or thresholds beyond which outdoor human labour is no longer possible without technical assistance.

Cities — home to 55 per cent of the global population or 4.2 billion people — are responsible for up to 70 per cent of human-caused emissions while also highly vulnerable to the impacts of climate change such as increased heavy precipitation, accelerated sea-level rise, acute and chronic coastal flooding and extreme heat.

These impacts exacerbate socioeconomic challenges and inequalities. Globally, by the 2050s, more than 1.6 billion people living in more than 970 cities will be regularly exposed to three-month average temperatures reaching at least 35 degrees.

Low-lying coastal cities and settlements, such as Bangkok, Houston and Venice, are highly likely to face more frequent and more extensive coastal flooding due to sea-level rise, storm surges and subsidence.

As attribution science improves, evidence of links between human-induced climate change and observed extremes — such as heatwaves, heavy precipitation and tropical cyclones — has strengthened. As the atmosphere becomes warmer, it holds more water, which, on average, makes wet seasons and events wetter. With further emissions and rising temperatures, heavy rainfall episodes will become more common. 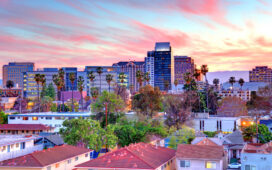 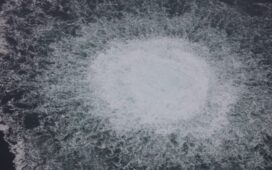 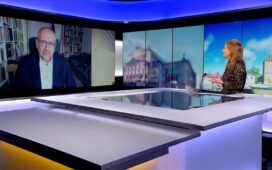