Only weeks since Europe last endured record-breaking heat, another plume of intense hot air pushed up from north Africa breaking yet more records. High pressure centred over north-east Europe and low pressure in the Atlantic allowed exceptionally hot conditions to develop across western Europe. On Thursday 25 July, Germany recorded its highest ever temperature of 42.6C in Lingen, exceeding the previous record by an astonishing 2.3C. A number of other countries also set national temperature records, with 41.8C recorded in Belgium and 40.8C in Luxembourg. A 75-year-old record was also smashed in the Netherlands, with 40.7C recorded at Gilze-Rijen in the south of the country.

Meanwhile, Arctic wildfires have been raging across large parts of Siberia, northern Scandinavia and Greenland, with significant air quality problems reported in parts of Russia. Although wildfires are common in the summer months, the unusually hot and dry conditions have exacerbated the fires over recent weeks.

Last Saturday, severe flooding trapped about 1,000 people on a train near Mumbai before they were rescued by the Indian navy. The flooding was caused by heavy monsoon rains, which have recently ramped up. This has been welcome news to many farmers though who rely on the monsoon rains for crop production.

June Brexit summit on cards with talks heading for deadlock

Cyprus offers to cover cost of holidays affected by coronavirus 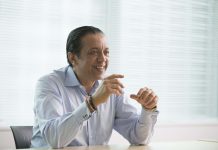 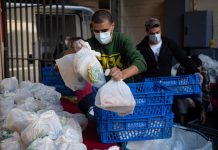 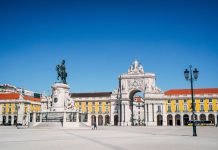 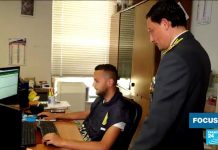