India’s media has reacted with despair as the country set a new world record for daily cases of Covid-19 amid a devastating new wave of the pandemic.

The Hindustan Times leads with the stark headline “World’s worst outbreak”, detailing how the country’s tally of 314,835 cases on Wednesday was the highest daily total recorded by any country. It surpasses a mark set by the United States in January.

With a sense of national emergency engulfing the world’s second most populous country, the paper suggested that the situation was likely to get worse before it gets better.

“The most worrying factor right now remains how fast daily cases are continuing to grow,” it reports, “and how the trajectory is exhibiting no clear signs of approaching a peak still”.

The Indian Express, which is based in Chennai, leads with comments on Wednesday by Delhi high court judges exhorting hospitals to “Beg, borrow, steal to get oxygen”.

The Max Healthcare network had sought intervention from the courts in frustration at the “dangerously low” oxygen supplies in hospitals. Justices Vipin Sanghi and Rekha Palli said it was a “national emergency”, the paper reports, telling the court: “We are shocked and dismayed that the government does not seem to be seeing the reality … What is happening? Why is the government not waking up to the reality.”

The paper’s editorial said the resistance of prime minister Narendra Modi to another lockdown was “welcome”, but said: “Because for all the talk of a no-lockdown, no demand or economic activity will revive if the Covid curve doesn’t begin to bend.”

The Covid wave has claimed a number of high-profile victims in India with the former prime minister Manmohan Singh falling sick this week. It has also claimed the lives of a former senior Congress party leader Dr AK Walia, the Times of India tweeted, and the son of Communist party leader Sitaram Yechury.

The Times of India said that as the national crisis mounts, more cooperation was needed between the central government and state governments, and between the states themselves, to pull the country back from the brink.

In an editorial, the Times decried the lack of preparedness among all levels of government and says that when the time comes for a postmortem into the handling of the pandemic, “state and central governments must answer for low public health budgets”.

“All hands must be on deck,” it says. “India started the pandemic with shortages of masks, PPE kits and testing infrastructure but quickly scaled up. Today’s crisis can be tided over too with a spirit of humaneness, cooperation and accommodation. Let the politics take a back seat.”

The Hindu leads with the tragic story of 24 people killed by an oxygen leak, and also reports on how the central government was planning to intervene to ensure oxygen supplies to Delhi.

READ  ‘I felt so alone in Singapore’ 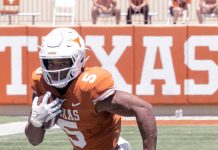 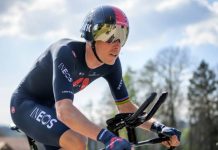 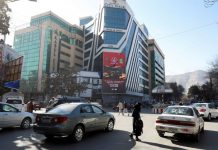 US orders staff to leave Afghanistan's Kabul due to threats 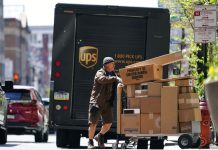 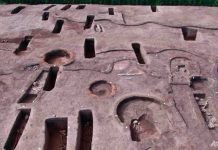 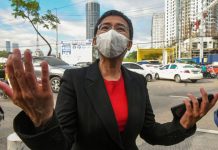 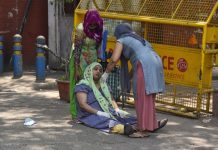 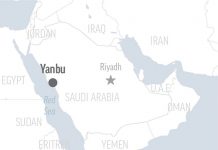 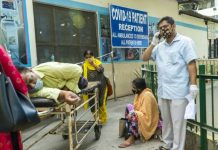