The four-day gathering in Geneva was angled on seeking to breathe new life into the crippled WTO, which has been stuck for years trying to resolve its problems and make progress on unlocking desperately-sought agreements on issues like fishery subsidies.

But the conference was postponed four days before it was due to start, just hours after Omicron was declared a variant of concern by the World Health Organisation.

Fears surrounding the spread of the variant saw airlines banning flights from southern Africa, where the strain was first detected on November 9.

“The postponement has just been confirmed,” a diplomatic source told AFP.

The beleaguered WTO’s 12th ministerial conference has already been postponed once before due to the pandemic. It was originally due to take place in Kazakhstan’s capital Nur-Sultan in June 2020.

The conference was expected to draw more than 100 ministers to Geneva, where the organisation is based, and was being seen as a test of Okonjo-Iweala’s ability to fulfil promises to turn around the crisis-hit institution.

The Nigerian former foreign minister, who in March became the first African and first woman to lead the WTO, has been widely hailed for her efforts to revitalise the organisation.

She has helped kick-start blocked trade negotiations, and made reaching a long-elusive deal to end harmful fishery subsidies a top priority for the conference. She also stressed the urgency of agreeing on how to remove trade barriers blocking access to Covid-19 vaccines.

But the pandemic caught up with the conference before Okonjo-Iweala could even start to bang heads together on the subject.

Since October 2020, India and South Africa have led calls for a temporary waiver on intellectual property (IP) protections for vaccines and other medical tools needed to fight Covid.

Proponents argue it would boost production and address the gaping inequity in access between rich and poor nations.

But while Washington had said it could support a temporary vaccine patent waiver, other wealthy countries hosting pharmaceutical giants have been insisting IP is not the main roadblock to scaling up production – and warned waiving rights could even hamper innovation. 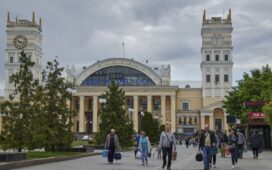 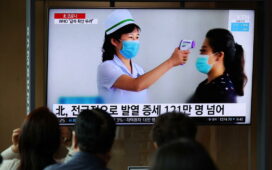 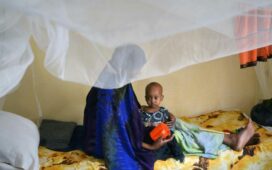 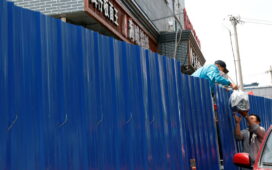 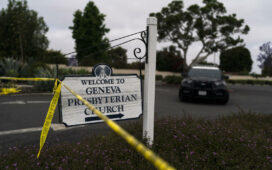 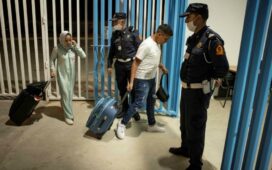 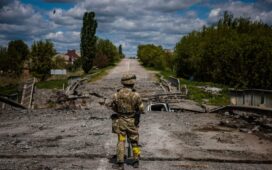 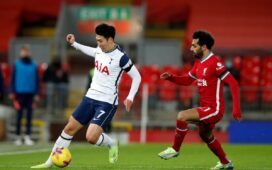 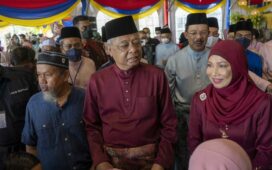 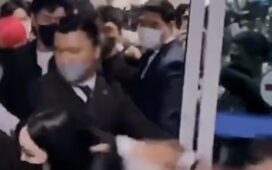