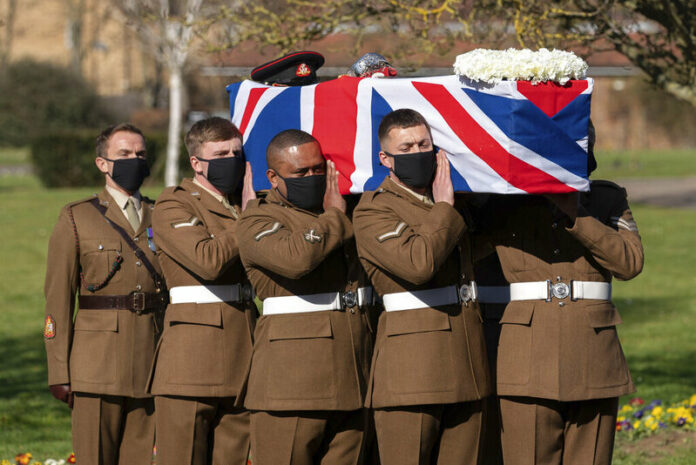 LONDON (AP) — A World War II-era plane flew Saturday over the funeral service of Captain Tom Moore, in honor of the veteran who single-handedly raised millions of pounds for Britain’s health workers by walking laps in his backyard.

Soldiers performed ceremonial duties at the service for the 100-year-old, whose charity walk inspired the nation and raised almost 33 million pounds ($46 million.) Captain Tom, as he became known, died Feb. 2 in the hospital after testing positive for COVID-19.

Just eight members of the veteran’s immediate family attended Saturday’s private service, but soldiers carried his coffin, draped in the Union flag, from the hearse to a crematorium and formed a ceremonial guard. Others performed a gun salute, before a C-47 Dakota military jet flew past.

A version of the song “Smile,” recorded by singer Michael Buble, was to be played at the funeral.

Moore, who served in India, Burma and Sumatra during WWII, set out to raise a modest 1,000 pounds for Britain’s National Health Service by walking 100 laps of his backyard by his 100th birthday. But his quest went viral, catching the imagination of millions stuck at home during the first wave of the pandemic.

His positive attitude — “Please always remember, tomorrow will be a good day” became his trademark phrase — inspired the nation at a time of crisis, and Prime Minister Boris Johnson described him as a “hero in the truest sense of the word.″

He was knighted by Queen Elizabeth II in July in a socially distanced ceremony at Windsor Castle, west of London.

READ  For imperiled airlines, it keeps getting worse 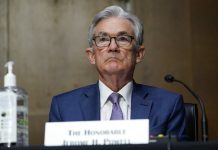 New challenge for the Powell Fed: A strengthening economy 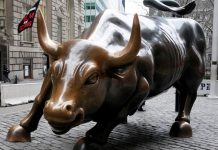 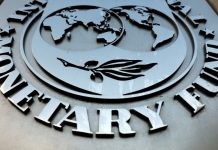 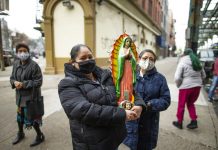 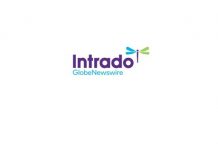 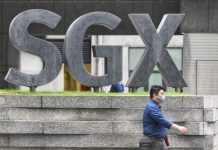 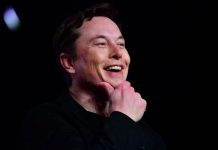