The China-Asean virtual summit, which is being held to celebrate 30 years of dialogue, would help regional peace, stability, and development, he said, according to state media.

China would never seek hegemony nor take advantage of its size to “bully” smaller countries, and would work with Asean to eliminate “interference”, Xi said.

The summit started without a Myanmar representative present, according to two sources with knowledge of the meeting. A spokesman for Myanmar’s military government did not answer calls seeking comment.

See also  China’s economy to ride out containment efforts by an increasingly anxious US, former official says
Share on FacebookShare on TwitterShare on LinkedInShare on Reddit
asianewsdayNovember 22, 2021 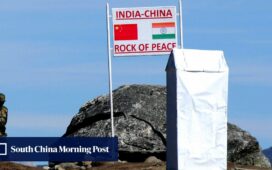 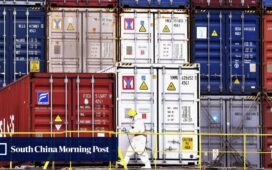 Is MI6 fit for the future? 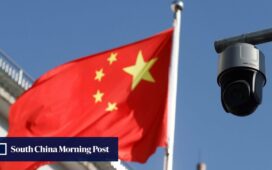 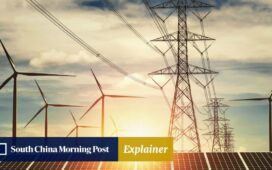 What is green hydrogen and can it help China meet its carbon goals? 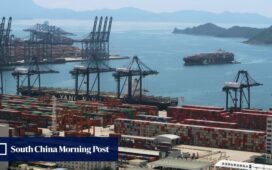