This year’s edition of the calendar, entitled “Looking for Juliet,” was shot by Patrizio Roversi, who is the first ever Italian photographer tasked to shoot the famed calendar by the Pirelli tire company.

The just-released images feature the “Grown-ish” actress posing in contemporary garb and period-inspired dress and her trademark curls taking the form of a crown.

Juliet is a pure soul filled with innocence, strength, beauty, tenderness and courage. All the qualities of a woman in love. @yarashahidi Who is your Juliet?

Also included in the calendar’s final images is the 19-year-old’s own annotated copy of Shakespeare’s play. “You literally can’t read it anymore because there are so many notes,” she previously told US Vogue, adding about Shakespeare’s heroine: “There’s real power in Juliet’s irrationality. Standing up for what you want, being willing to rebut society is what really motivates the story. All of us were focused on strength and power, and that was truly transformational. From a creative standpoint it’s refreshing and fun and just so cool, because I had never done anything like this.”

Shahidi is featured alongside actresses Claire Foy, Mia Goth, Kristen Stewart and Emma Watson. They all gathered in Verona for the unveiling, reported the Associated Press.

Juliet is a paradox. She’s incredibly innocent and that innocence gives her strength and wisdom. @emmawatson Who is your Juliet?

Roversi presented a book of 132 pages, with the calendar incorporated into the front and back covers and 58 photographs of the models, in street clothes and period costumes.

READ  In Finland airport, sniffer dogs are being used to detect Covid-19 in trial study

The calendar will be accompanied by a short film in which Roversi portrays a movie director looking to cast his Juliet.

First released in the 1960s, the Pirelli calendar, which has a limited publication run and is gifted to clients of the Italian tire manufacturer, has moved away from scantily-dressed models to more artistic themes in recent years.

The dramatic shift in Pirelli’s standard aesthetic started with the 2016 edition of the annual calendar, which was shot by Annie Leibovitz.

The calendar featured 13 exceptional women who were chosen for their achievements in the worlds of business, sport, and art, including Serena Williams, Ava Duvernay and Yoko Ono. 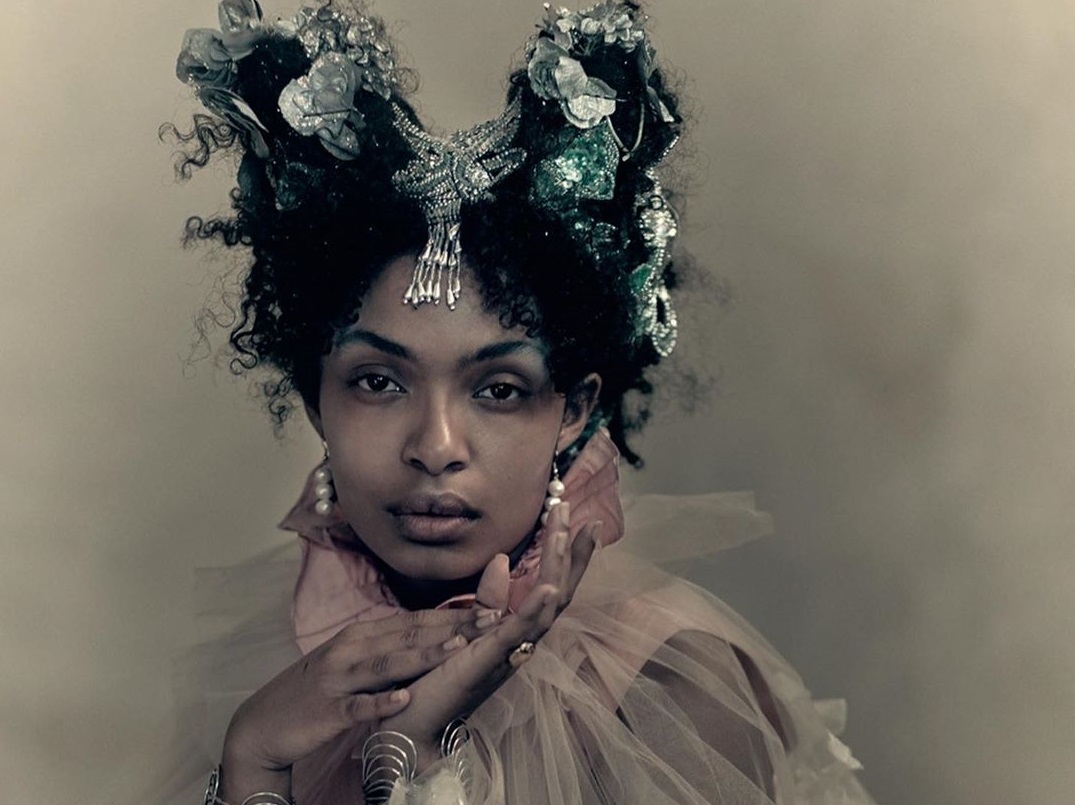 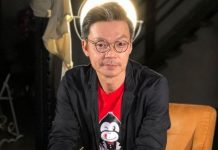 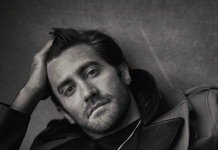 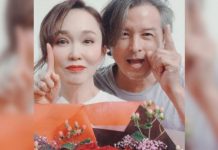 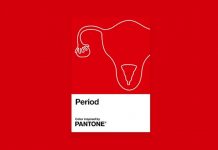 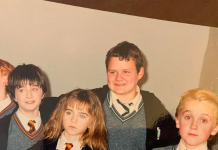 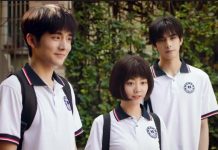 Telemad: Go Ahead and Nothing But Thirty are among the hottest Chinese dramas to catch

K-drama actor Joo Won’s comeback in sci-fi romance series Alice – but did you know he was almost passed over for his debut role... 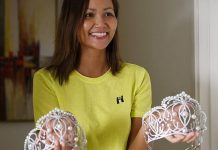 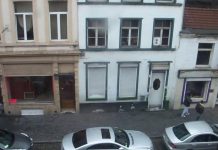 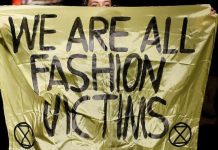 With masked guests, Dior returns to catwalk in Paris