The 45-year-old fuel vessel FSO Safer has 1.1 million barrels of crude on board, and has been abandoned near Yemen’s western port of Hodeida since 2015.

“The FSO Safer is rusting at anchor and could break or explode at any moment,” said Greenpeace spokesman Ahmed El Droubi.

The UN Security Council are to meet later on Thursday after Houthi rebels – who control much of Yemen’s north – said an agreement to allow a UN mission to inspect the tanker had “reached a dead end”.

Effectively a floating storage platform, it has had virtually no maintenance for six years, and now environmentalists warn it could break apart.

Greenpeace said that as well as corrosion to the rusting ship, essential work to manage explosive gases in its storage tanks has been neglected.

Ms Jennifer Morgan, the executive director of Greenpeace International, said the UN “must act now to avoid what could be the region’s biggest oil disaster” for decades.

“The solutions are available, the expertise and technologies to help are known,” Ms Morgan added.

The UN has said an oil spill would destroy Red Sea ecosystems, shut down the fishing industry and close Yemen’s lifeline Hodeida port for six months.

The Houthis are calling for immediate inspection and maintenance of the tanker, but the UN said there must be an impartial assessment before maintenance work can safely commence.

Yemen has been devastated by civil war between the government – supported by a Saudi-led military coalition – and the Iran-backed Houthi rebels since 2014, pushing the country to the brink of famine.

Tens of thousands of people, mostly civilians, have been killed and millions displaced in the conflict. 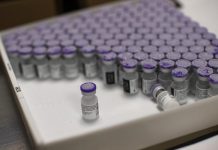 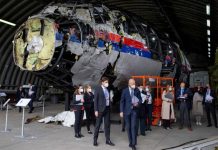 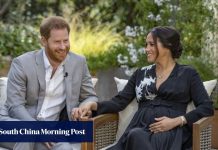 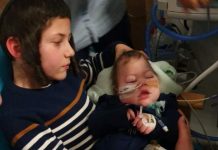 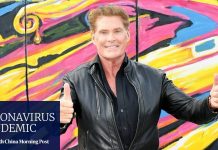 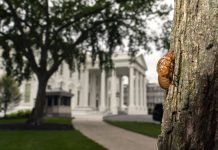 Cicadas were flying; for hours, Biden's press plane was not 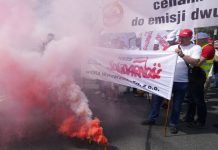 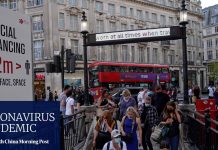 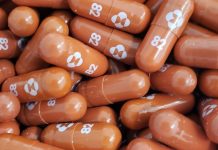 US to buy 1.7 million courses of Merck's Covid-19 pill 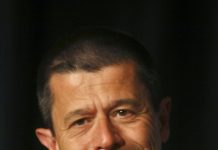 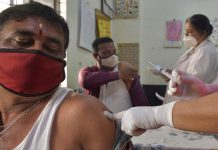