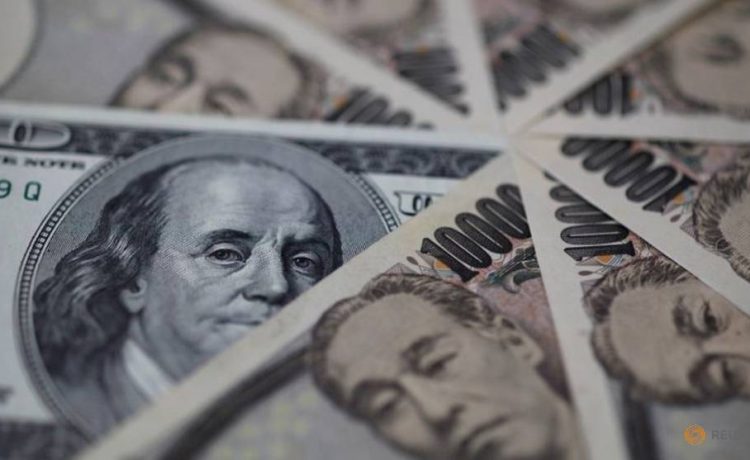 Safe-harbour currencies like the Japanese yen and U.S. dollar held near multi-month highs against the riskier Australian dollar and British pound on Tuesday, as fears grow that a rampant coronavirus variant could upend the global economic recovery.

TOKYO: Safe-harbour currencies like the Japanese yen and U.S. dollar held near multi-month highs against the riskier Australian dollar and British pound on Tuesday, as fears grow that a rampant coronavirus variant could upend the global economic recovery.

The yen surged to 80.05 per Aussie dollar on Monday for the first time since early February, before trading at 80.40 early Tuesday. It also rallied to an almost three-month top of 149.35 to the pound overnight, and last changed hands at 149.73.

The euro underperformed the dollar, dipping overnight to the lowest since early April at US$1.1764 before last trading at US$1.17965.

The fast-spreading Delta variant of COVID-19 is now the dominant strain worldwide, and has been accompanied by a surge in infections around the United States, particularly in areas where vaccinations have lagged.

Meanwhile, Boris Johnson’s ‘freedom day’ – ending over a year of COVID-19 lockdown restrictions in England – was marred by surging infections and the prime minister’s own forced self-isolation after Health Minister Sajid Javid tested positive for the virus.

In Australia, nearly half of the 25 million population is living under lockdowns to quell an outbreak of the Delta variant.

“What is likely concerning markets now is … a surge in infections occurring in developed markets with high levels of vaccination,” National Australia Bank analyst Tapas Strickland wrote in a client note.

“That suggests virus restrictions may need to be in place for longer,” delaying the global recovery, he said. 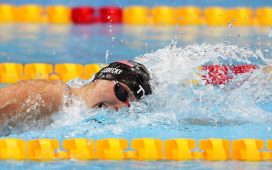 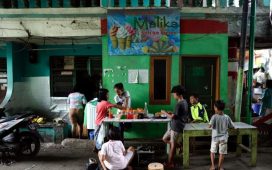 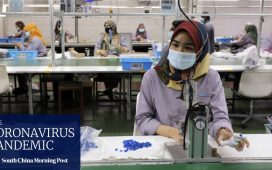 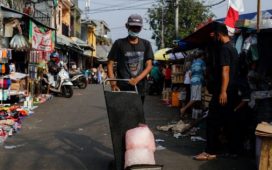