Google recently announced a new feature for Android phones that lets you schedule text messages to send at a later time and date.

This will let you be the first to wish your friend a happy birthday at midnight, for example, or send a message to someone later before you forget what you wanted to say.

It’s easy to do. You just need a phone running Android 7 or newer — that version is about five years old, so your phone is probably supported — and the latest version of Google Messages. Here’s what to do.

How to schedule a text on your Android phone

How to schedule text messages on Android

That’s it. After you’ve sent it, you’ll see a confirmation that it’s a scheduled message that won’t arrive to the recipient until your chosen date and time. Tap the clock icon next to the message to update it with new text, to send it immediately or to cancel it. 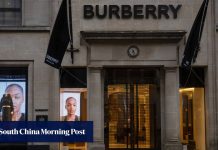 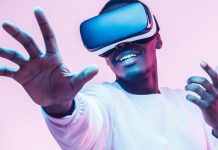 Is a virtual reality headset controlled directly by the eyes coming next year? 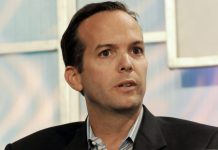 Upstart shares are up 171% in three days, as momentum pours into fintech company 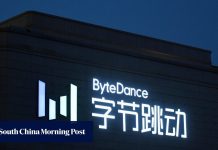 TikTok creator ByteDance snaps up the maker of the biggest mobile game in Southeast Asia, putting on an esports collision course with Tencent 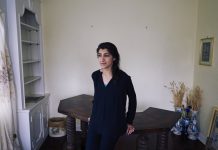 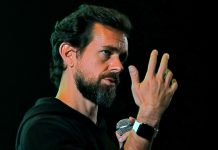 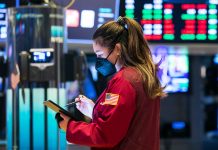 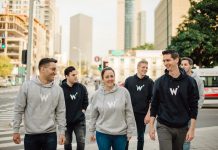 A tiny security start-up founded by engineers who sold their last company to Microsoft is already worth $1.7 billion 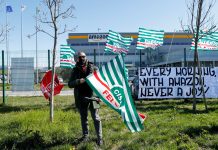 Amazon workers go on strike in Italy over labor conditions 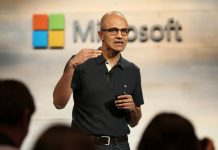 Microsoft to reopen its headquarters to more employees on March 29