Most of us, until last week, wouldn’t know who Abdul Somad Batubara is.

This Indonesian preacher, however, quickly gained notoriety here when he boldly asserted that people in Riau see Singapore as part of their land as it was once part of the Temasek Malay kingdom, in a YouTube video interview last Wednesday (May 18).

His controversial claims come right after he, along with six travel companions, were denied entry into Singapore last Monday (May 16).

He did not even get the chance to step foot on Singapore soil before he was duly told to ‘ke belakang pusing’ [translated to U-turn, in English] back to Batam at Tanah Merah Ferry Terminal.

This sparked anger among his followers who protested outside the Singapore embassy in Jakarta on May 20, decrying Islamophobia as being behind the decision.

However, it was Somad’s assertion about how Singapore is part of Riau that caused quite a buzz online on both TikTok and Reddit platforms, with one Reddit thread amassing some 578 upvotes and 281 comments at the time of writing.

In the comments section, some Reddit users couldn’t get their heads around Somad’s idea of how Singapore ‘belonged’ to Riau while other users laughed off his claims with one suggesting that perhaps he should try his luck with a neighbouring nation.

“That ship has sailed a long long time ago. Perhaps you might wanna visit Johor and claim the same thing while you’re at it, see how the Sultan responds,” the comment read.

On TikTok, user Bluebirdnews in a video posted on May 22 questioned Somad’s claims while pointing to his face: “Which part of this look Indonesian?”

In the comments section, a few netizens reminded this netizen to brush up on his history lessons as Singapore and parts of Indonesia used to be seen as one kingdom.

To be accurate, Singapore was once part of the Riau-Lingga Sultanate way back in the 16th century, according to BiblioAsia, a publication produced by the National Library Board.

Back then, the Riau-Lingga Sultanate covered a large region of the Malay Archipelago, and this included the Riau-Lingga islands, parts of Malaya, Bintan, Batam and even Singapore.

But in 1824, this realm was dismembered and modern Singapore came into being when the British and the Dutch divided the Malay world due to the Anglo-Dutch Treaty, according to BiblioAsia.

One Reddit netizen even quipped: “If we go back far enough, Singapore is part of Africa”, alluding to the supercontinent Pangea which broke into new continents, including Laurasia, made up of present day North America (Greenland), Europe and Asia. 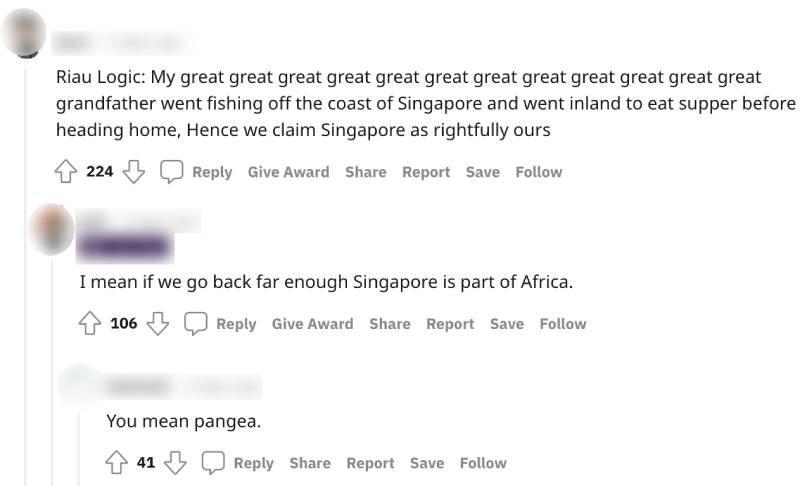 Another netizen suggested that Somad’s comments are proof why National Service is still needed in Singapore.

Spirits live on the crucifix

Norshahril Saat, a senior fellow at the ISEAS-Yusof Ishak Institute said in a Straits Times report on May 23 that while Singapore’s decision to deny Somad entry has indeed created quite a stir among netizens in both countries, the 44-year-old preacher was not singled out by the authorities by virtue of his religion.

Among other things, Somad had said that “infidel spirits” [“jins”] live on the crucifix and even tells Muslims not to travel in Red Cross ambulances with crucifixes because it has a cross, said Minister for Home Affairs K Shanmugan yesterday (May 23).

See also  Man who installed spy app on wife's phone gets 2 weeks' jail for stalking her, 5 months for moneylending offences

“You think this is acceptable in Singapore?” added Shanmugam. “And how would Muslims feel, for example, if we allowed a Christian Preacher to come in to say things about the Quran or the Crescent in the Islamic context.”

The Indonesian National Counterterrorism Agency (BNPT) told CNA last week that exclusive, intolerant lectures, attitudes and views are the basic ingredients for radicalism which is why Singapore took the decision to deny entry to Somad.

“The government, including BNPT, respects every policy taken by other countries,” said Brigadier General Ahmad Nurwahid, the director overseeing terror prevention in BNPT then. “There is no attempt to intervene regarding the rejection of the arrival of preacher Abdul Somad and his entourage.”

Aside from Singapore, Somad was denied entry into Hong Kong, Timor Leste, the United Kingdom, Germany, and Switzerland, said Shanmugam.

It is important to look at the reasons Somad has given to try to enter Singapore again, simply because Singapore, Somad considers, is part of Indonesia and “therefore, our sovereignty is irrelevant. We are not a separate country from his perspective”, Shanmugam added.

“As I have said earlier, they (Somad and his supporters) don’t respect Singapore as a separate country. They call this “Tanah Melayu” [translated to Malay land, in English]… And if we don’t do what they tell us, then they threaten attacks,” he said.

“I’m grateful that so many Indonesians – officials as well as commentators – have rejected these claims and defended Singapore. They know the accusations against Singapore are false.”

ALSO READ: President Halimah, PM Lee spammed with comments from supporters of Indonesian preacher who was denied entry into Singapore 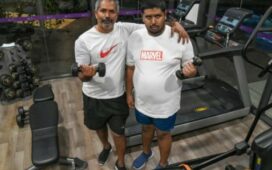 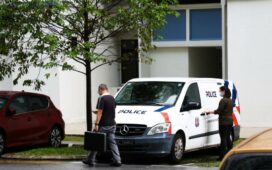 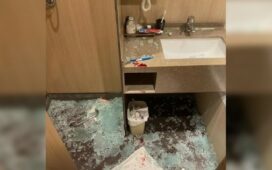 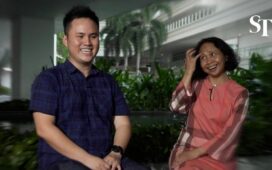 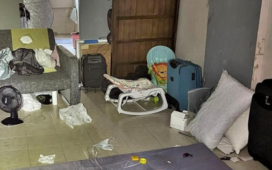 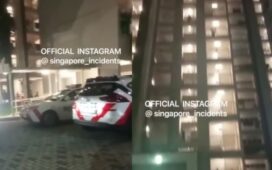