LONDON, Sept 10 — The dollar edged lower today as pro-growth currencies gained following a rise in the Chinese yuan to a one-week high on news that US President Joe Biden and Chinese leader Xi Jinping spoke for the first time in seven months.

In a statement, the White House said Biden and Xi had “a broad, strategic discussion”, including areas where interests and values converge and diverge. The conversation focused on economic issues, climate change and Covid-19, a senior US official told reporters.

“We have seen USD/CNH go offered on the news and any surprise improvement/reset in US-China relations could see USD/CNY move further away from the key 6.50 threshold,” said ING strategists in a morning note to clients.

“Such a move is typically positive for pro-cyclical FX and slightly negative for the dollar — hence our down arrow in the dollar today.”

The Australian dollar gained 0.35 per cent to US$0.7392 (RM3.05), heading for a 0.7 per cent slide this week. Also boosted by the yuan move was the New Zealand dollar, which gained nearly half a per cent to US$0.7141. Both currencies tend to benefit when risk sentiment is positive.

The Japanese yen lost 0.2 per cent against the dollar to ¥109.97 (RM4.13) while still meandering in the middle of its range of the past two months.

Relations between the United States and China have been testy since Xi and Biden’s first call in February. The two sides have lashed out at each other almost constantly, often with vitriolic public attacks, sanctions on officials and accusations of not upholding international obligations.

The dollar index, which measures the greenback against six major peers, was down 0.1 per cent on the day at 92.421, although still on course for a 0.35 per cent weekly rise.

The greenback has rebounded from a payrolls-induced sell-off last week, as a number of Federal Reserve officials have come out to suggest a taper is still likely this year.

Fed Governor Michelle Bowman said yesterday that the weak August labour report would not throw the US central bank off course.

Last Friday, the dollar index sank to the lowest since August 3 after data showed the US economy created the fewest jobs for seven months, reducing the odds of an imminent reduction of the Fed’s asset-purchase programme.

Data yesterday showed that the number of Americans filing new claims for jobless benefits fell last week to the lowest level in nearly 18 months, offering more evidence that job growth was being hindered by labour shortages rather than cooling demand for workers.

“The Fed looks set to taper later this year, underscored by recent comments this week,” Mark McCormick, global head of FX strategy at TD Securities, wrote in a research note.

However, even with the trend toward monetary policy becoming less accommodative globally, financial conditions remain ultra-loose, which “binds how much room the USD has to run and favours selling rallies”, McCormick said.

The single currency got some small measure of support overnight, after the European Central Bank said it would trim emergency bond purchases over the coming quarter, as widely expected. — Reuters 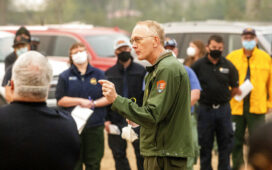 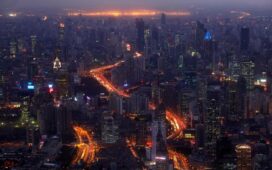 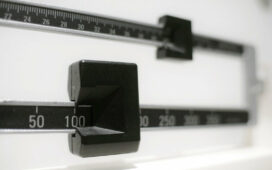 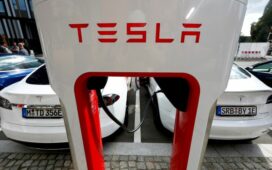 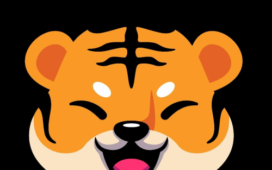 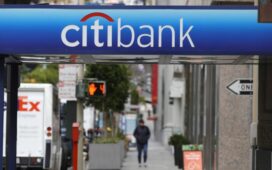 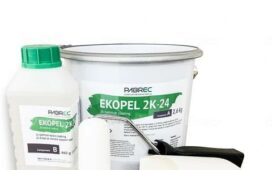 Refinished Bath Solutions Is Enhancing Your Pool With Innovative Solutions 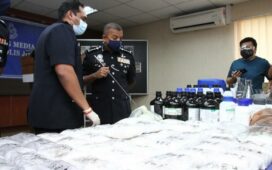 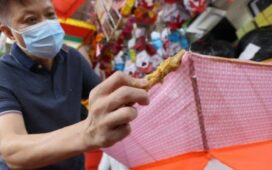