Zendaya has warned fans the new series of Euphoria will be “difficult to watch”.

The 25-year-old actress stressed that the HBO series is for “mature audiences” because it covers a range of hard-hitting topics that may prove to be “triggering” or make for uncomfortable viewing.

Ahead of the launch of the new series on Sunday (Jan 9), she wrote on Instagram: “I’ve know I’ve said this before, but I do want to reiterate to everyone that Euphoria is for mature audiences.

This season, maybe even more than the last, is deeply emotional and deals with subject matter that can be triggering and difficult to watch.”

“Please only watch it if you feel comfortable. Take care of yourself and know that either way you are still loved and I can feel your support. All my love, Daya.”

HBO described the new season’s plot as “amidst the intertwining lives in the town of East Highland, 17-year-old Rue (Zendaya) must find hope while balancing the pressures of love, loss, and addiction”.

Recently Zendaya joked about getting boyfriend Tom Holland — who she stars with in the Spider-Man movies — a secret cameo in the popular show and admitted it was a subject they had discussed a lot between them.

Asked about the possibility of Tom appearing on the show, she said: ‘I mean, listen, we’ve talked about it all the time — we’re like, “Let’s just sneak him in the back of a shot or something!”‘

Zendaya praised Tom for being “very supportive” during her time filming the challenging show, which is created by Sam Levinson.

She said: “This is not an easy season, so I need as much of that as I can get.” 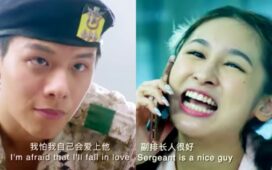 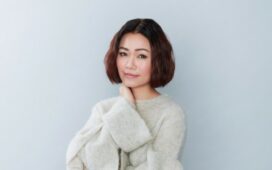 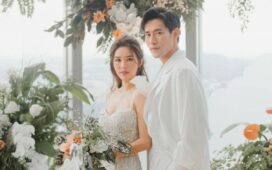 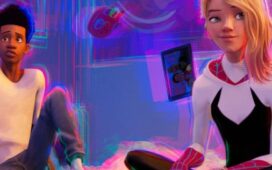 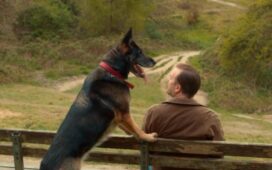 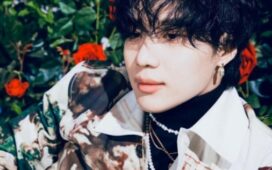 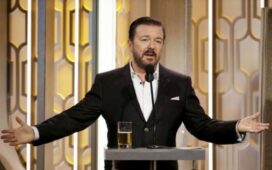 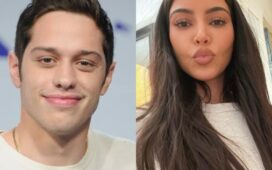