“The allegations against me and my family are completely false and malicious,” she said in a statement.

Recently, the MalaysiaToday portal, run by blogger Raja Petra Kamaruddin claimed that some of Zeti’s family members, including her husband and sons, had received over RM100 million in funds from Low Taek Jho (Jho Low), the mastermind behind the 1MDB scandal.

According to the post, Zeti’s family members allegedly executed a statutory declaration (SD) in which they admitted receiving millions in Singapore bank accounts, with the money coming from a company linked to Jho Low.

She added that she had also given her fullest cooperation and provided the police and MACC with all the necessary information in relation to the official investigations concerning 1MDB and the former prime minister.

However, she said, she would not be able to make any further statements as she was a potential witness in the ongoing criminal trial of former prime minister Najib Razak.

“It would therefore, in my view, be an interference with the ongoing trial and potentially sub judice for me to make any statements at this juncture.

“I wish to reiterate that my family and I have never received any sums of money from 1MDB,” Zeti said.

The statutory declaration, sighted by FMT, has been certified to be authentic by the attesting lawyers. However, the lawyers could not confirm its contents. 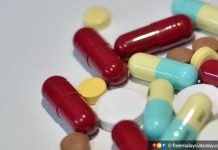 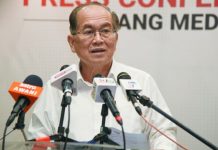 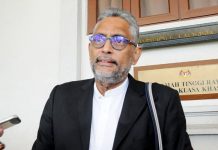 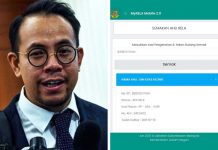 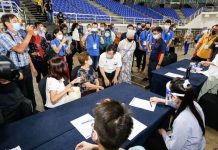 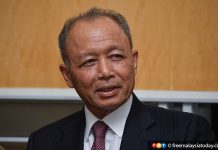 ‘Name and shame those who mistreat migrant workers’ 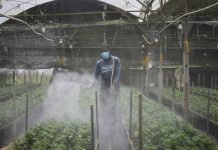 Report: Vegetable prices up between 30 and 40 per cent following EMCO in Cameron Highlands 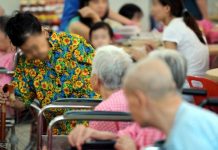 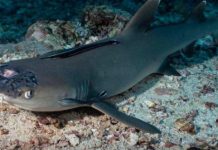