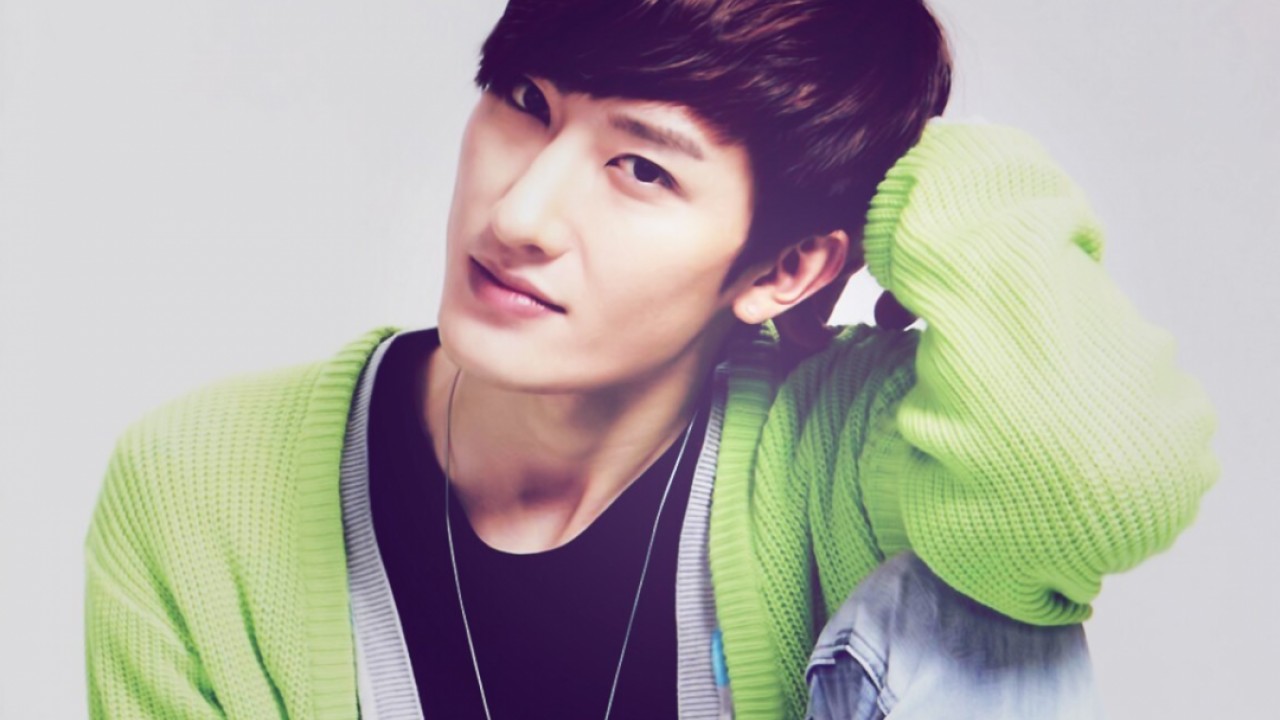 While the K-pop industry has welcomed several stars from China, not all have had the same impact as Zhoumi. He has not only been a strong presence on stage and television, but he has also worked behind the scenes to help connect the Chinese and Korean cultures.

Zhou Mi was born in Wuhan, the capital city of China’s Hubei province, in April 1986. An only child, he developed an early love of music and often spent his allowance on CDs. 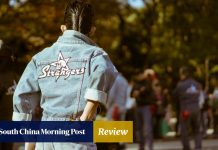 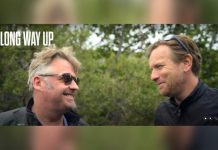 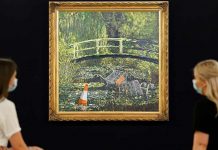 Height of irony? Banksy painting on consumerism to be sold at auction

K-drama Flower of Evil starring Lee Joon-gi and Moon Chae-won – 5 of the biggest plot holes in the TVN smash hit ahead of...

In Pictures: ‘We are all HongKongers’ protest exhibition opens in New York 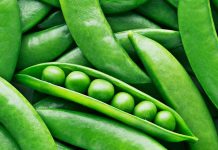 Why the humble pea is ingredient of the future

The dog influencer channelling Kendall Jenner and Audrey Hepburn: meet Boobie Billie, the Instagram mutt with her own fashion line – for humans

From ‘Zoom shirts’ to ‘biz-leisure’: how the pandemic altered fashion and the words we use to describe it