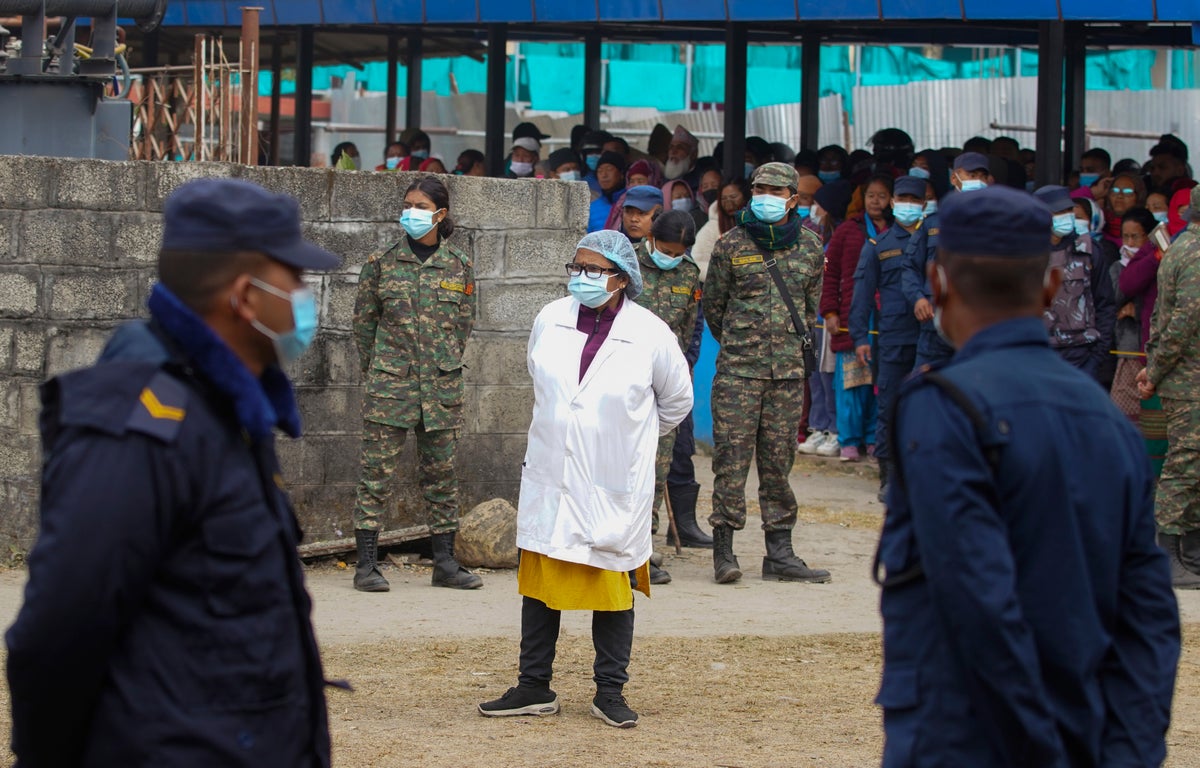 A British man has been identified as a passenger on the plane involved in a deadly crash in Nepal on Sunday.

Nepalese authorities had previously described the passenger as Irish, but the man has since been named as UK national Ruan Calum Crighton.

His name was among those of passengers published by the Civil Aviation Authority of Nepal, where his nationality was listed as Irish.

It is understood he was travelling on a UK passport.

“Our deepest sympathies go to all those who have been affected by this tragic plane crash.”

An FCDO spokesman said: “We are supporting the family of a British man who has died in Nepal and are in contact with the local authorities.”

Authorities say 72 people were on board the Yeti Airlines flight from the capital Kathmandu to Pokhara, with the death toll rising to 70 on Monday.

Fifteen foreign nationals were among those on board, according to Nepal’s aviation authority.

It was not clear what caused the crash, Nepal’s worst air accident in three decades.

The pilot of the Yeti Airlines plane had asked the airport to switch runways just minutes before his aircraft plunged into a deep gorge, a Pokhara airport spokesperson said.

Anup Joshi said the pilot did not flag “anything untoward” to air traffic control and asked to switch from runway 3 to runway 1, adding weather conditions were good for a safe landing that day.

A senior administrative officer in Nepal has said the hopes of finding any survivors are “nil” as rescuers continue to search for four missing people at the crash site.

Rescuers battled cloudy weather and poor visibility on Monday as they scoured a river gorge for passengers who are unaccounted for, more than 24 hours after the crash.

Two more bodies were recovered on Monday, taking the death toll to 70, said Navin Acharya, an official at the rescue coordination centre at Kathmandu airport.

The search was called off for the remaining two missing people as darkness descended and will resume on Tuesday.

The flight data recorder and a cockpit voice recorder were retrieved from the site on Monday.

The data on the recorders may help investigators determine what caused the Yeti Airlines ATR 72 aircraft, carrying 72 people, to go down in clear weather on Sunday just before landing in the tourist city of Pokhara.

Both recorders were in good shape and will be sent for analysis based on the recommendation of the manufacturer, Teknath Sitaula, a Kathmandu airport official, told Reuters.