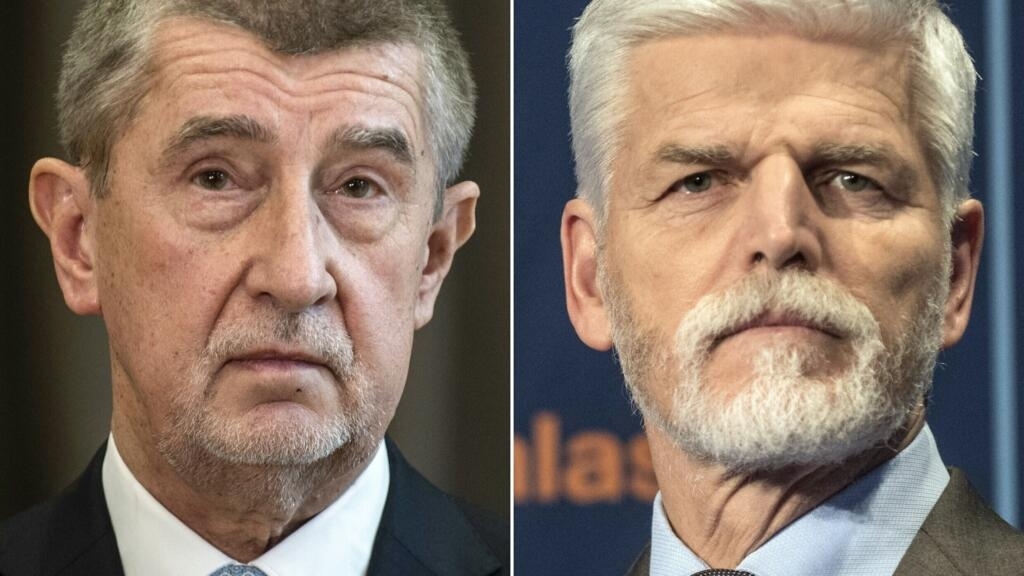 Babis won 36.02 percent and Pavel 34.38, while economist Danuse Nerudova came third with 13.85 percent, according to results from the Czech Statistical Office, with 90 percent of votes counted.

None of the five other candidates earned more than seven percent.

Babis and Pavel now enter a run-off on January 27-28 in a bid to become only the fourth president since the Czech Republic was founded in 1993 following the collapse of the Soviet Union.

The winner will replace Milos Zeman, an outspoken and divisive political veteran, following a period marked by the country’s 2022 EU presidency as the war in Ukraine raged.

The victor will face record inflation in the central European country of 10.5 million people, as well as bulging public finance deficits related to the Ukraine conflict.

Prague voter Andrea Knoblochova said Saturday she wanted an “experienced, impartial and honest” president who should “be representative and have a good foreign policy standpoint”.

“He should definitely be more discreet and humble in foreign policy,” she added.

Business tycoon and former prime minister Babis, 68, is the fifth wealthiest person in the Czech Republic, according to Forbes magazine.

Pavel, 61, is a former paratrooper who was decorated as a hero of the Serbo-Croatian war during which he helped free French troops from a war zone.

He went on to become the chief of the Czech general staff and chair of NATO‘s military committee.

‘More of a diplomat’

Voting in his home village of Cernoucek, north of Prague, Pavel said the main goal was to restore the dignity of the presidential office after Zeman’s 10 years in the job.

“We should also establish normal communication and try to achieve results not through confrontation but by cooperation,” he added.

Babis, voting in Pruhonice just south of Prague, said he was counting on his political experience to carry him to victory.

“I know most presidents. And my advantage is that I know what all ministries are dealing with,” he added.

Polls suggested before the election that Pavel would beat Babis if he faced him in the second round.

The Czech president’s role is largely ceremonial, but the head of state names the government, picks the central bank governor and constitutional judges, and serves as top commander of the armed forces.

But Zeman, a controversial politician who once confessed to a daily diet of six glasses of wine and three shots of spirits, repeatedly exploited loopholes in the constitution to increase his influence.

Following a busy Friday at polling stations, Saturday morning was much slower in turnout with the odd dog-walker or shopper showing up at a school in central Prague.

Voter Anna Nina Schumannova said she expected the new president “to be more of a diplomat” than Zeman.

“He or she should be reliable, think of all people, make our country flourish and develop, ensure peace and make our children happy,” she told AFP.