Lisa Marie Presley’s housekeeper tried to save her by making a 911 call.

The singer — who was the only daughter of late music legend Elvis and his former wife Priscilla, 77 — passed away on Thursday (Jan 12) aged 54 after suffering a cardiac arrest.

But a transcript obtained of a call made to the emergency services on Jan 12 at 10:37am local time has revealed how her housekeeper raised the alarm.

When the operator asked, “Ma’am, is there someone else there with you right now?”, the housekeeper passed the phone to a man, who is believed to have been her ex-husband Danny Keough, who was living with the tragic star in Calabasas at the time of her death. 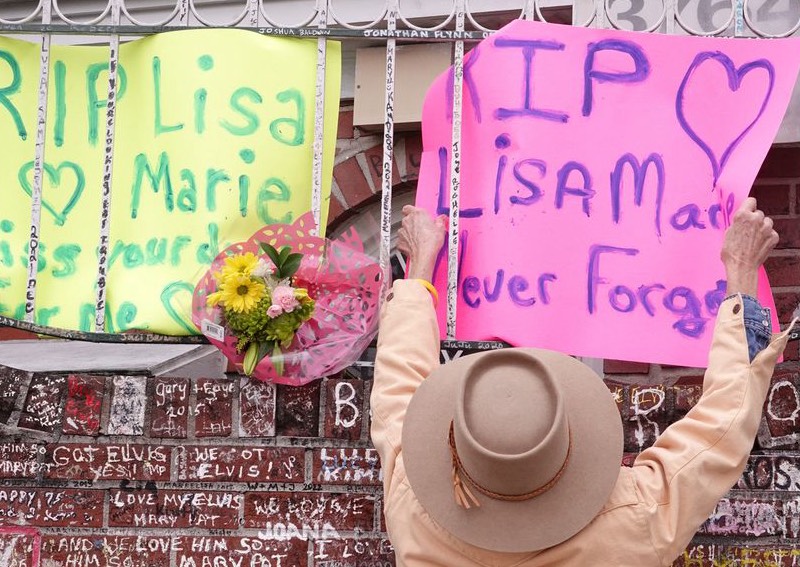 Danny can be heard telling the operator, “No, there’s a security gate in the neighbourhood, but they’ll just let them through!” before reportedly performing CPR on his ex-wife until the emergency services arrived to take her to hospital.

Despite an initial examination taking place earlier this week, a Los Angeles County Coroner is waiting for further investigation before her cause of death can be officially determined.

Sarah Ardalani, a spokesperson with the LA County Department of Medical Examiner-Coroner said: “Presley was examined on Jan 14 and the cause of death was deferred.

“Deferred means that after an autopsy, a cause of death has not been determined and the medical examiner is requesting more investigation into the death, including additional studies.

“Once the tests/studies come back, the doctor evaluates the case again and makes the cause of death determination.”

ALSO READ: Lisa Marie Presley to be laid to rest at Graceland