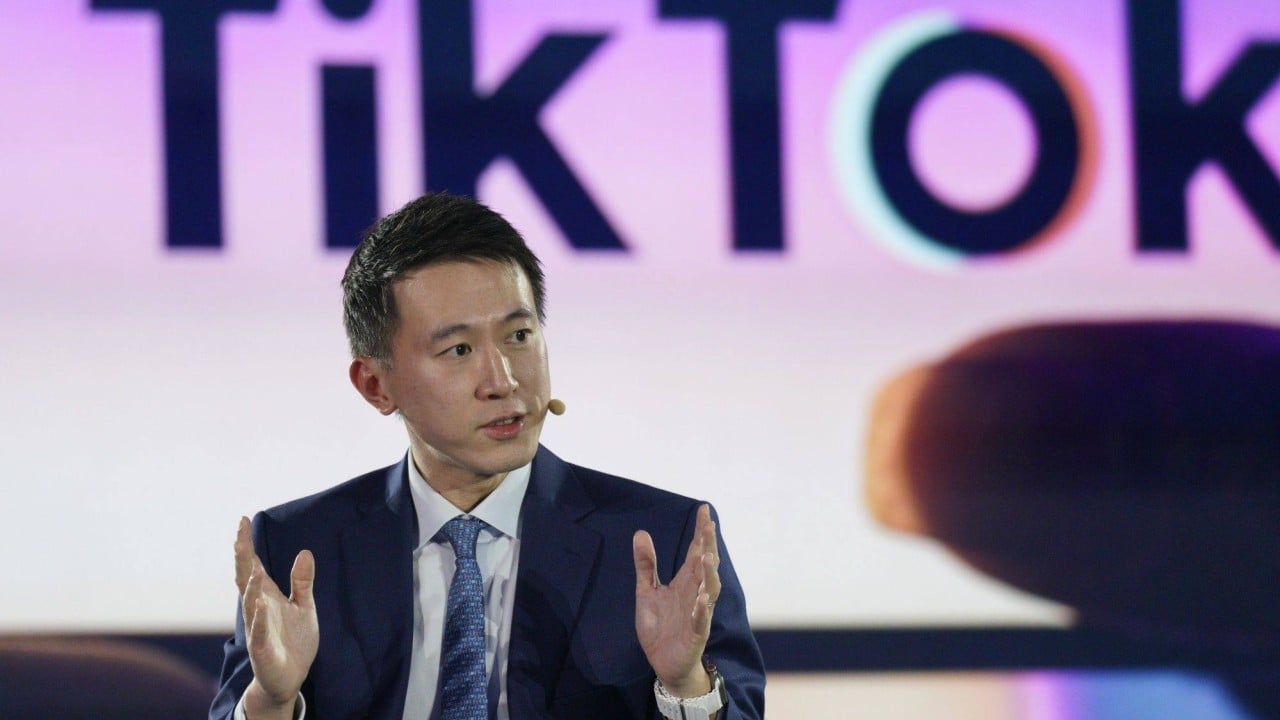 There are also concerns that the company is sending masses of user data to China, in breach of stringent European privacy rules. EU data protection watchdogs in Ireland have opened two investigations into TikTok, including one on its transfer of personal data to China.

“I count on TikTok to fully execute its commitments to go the extra mile in respecting EU law and regaining trust of European regulators,” Vera Jourova, the commissioner for values and transparency, said after her meeting with Chew.

“There cannot be any doubt that data of users in Europe are safe and not exposed to illegal access from third-country authorities.”

Caroline Greer, TikTok’s director of public policy and government relations, said on Twitter that it was a “constructive and helpful meeting.”

Jourova said she also grilled Chew about child safety, the spread of Russian disinformation on the platform and transparency of paid political content.

Executive Vice-President Margrethe Vestager, who is in charge of competition and antitrust matters, met Chew to “review how the company is preparing for complying with its obligations under the European Commission’s regulation, namely the Digital Services Act and possibly under the Digital Markets Act”.

The Digital Services Act is aimed at cleaning up toxic content from online platforms and the Digital Markets Act is designed to rein in the power of big digital companies.

They also discussed privacy and data transfer obligations in reference to recent news reports on “aggressive data harvesting and surveillance in the US”, the readout said.

Reynders tweeted that he “insisted on the importance” of TikTok fully complying with EU privacy rules and cooperating with the Irish watchdog.

“We also took stock of the company’s commitments to fight hate speech online and guarantee the protection of all consumers, including children,” he said.

Chew is expected to hold a video chat with Thierry Breton, the commissioner for digital policy, on January 19.