No one does Singapore nostalgia quite like Yip Yew Chong.

Known for his murals depicting scenes from Singapore’s past, Yip’s art can be spotted around town. But more recently, he has just completed a 60-meter painting – his longest one yet – after 18 whole months.

The 54-year-old artist who used to be an accountant started painting the first panel in August 2021 and applied the final strokes to his masterpiece on Sunday at Tiong Bahru Community Centre. Curious onlookers even joined him in the process and sat to watch.

The painting spans 27 canvas panels and shows everyday Singapore life through the 70s and 80s. There are scenes from Change Alley in Raffles Place which got its name from the number of money changers in the area and also of the Pulau Tekong Basic Military Training Camp.

The painting also included familiar scenes on New Bridge Road and Chinatown from the past.

In building in his masterpiece was also painted without the walls – diorama style – so viewers can take a closer look at what was happening at that time like friends and neighbours gathering in a flat to watch the Malaysia Cup on television or a family standing at their balcony trying to get a better view of the Chinese opera happening on the street.

Though his painting shows life in Singapore in different decades, he said that all of the scenes are connected.

Yip said that he was encouraged by a friend who spurred him to try the historical Chinese scroll format for his work. He also said he wanted to create something that would inspire public discussions.

Though complete, the painting is still unnamed and will be exhibited only late this year. Yip said he will disclose the information when it is confirmed.

Also check out these other stories: 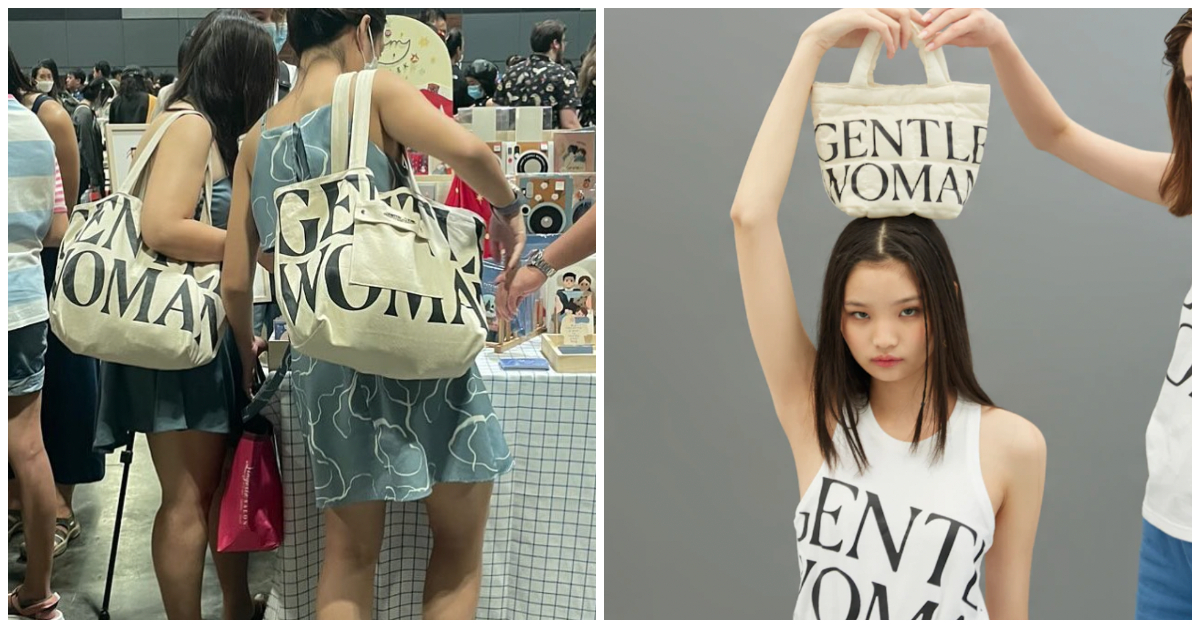 The cult of the Gentlewoman: Why are we seeing this bag everywhere in Singapore?

Toting tote bags around Singapore is pretty normal – everyone has one. But there’s this one particular bag that has popped up almost everywhere and we don’t know why. It’s… 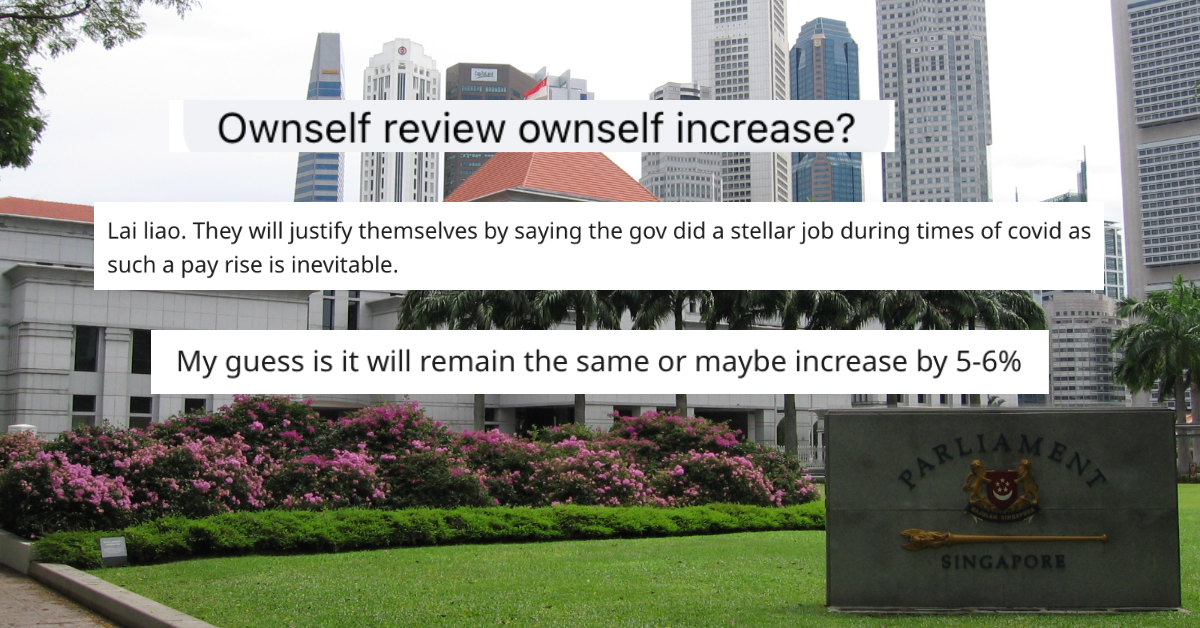 ICYMI, Non-Constituency MP (NCMP) Hazel Poa raised the issue of the five-yearly review of political salaries in parliament earlier this week and asked if a committee has been appointed to…

See also  Move towards divorce by mutual agreement a step in the right direction
Share on FacebookShare on TwitterShare on LinkedInShare on Reddit
asianewsdayJanuary 16, 2023